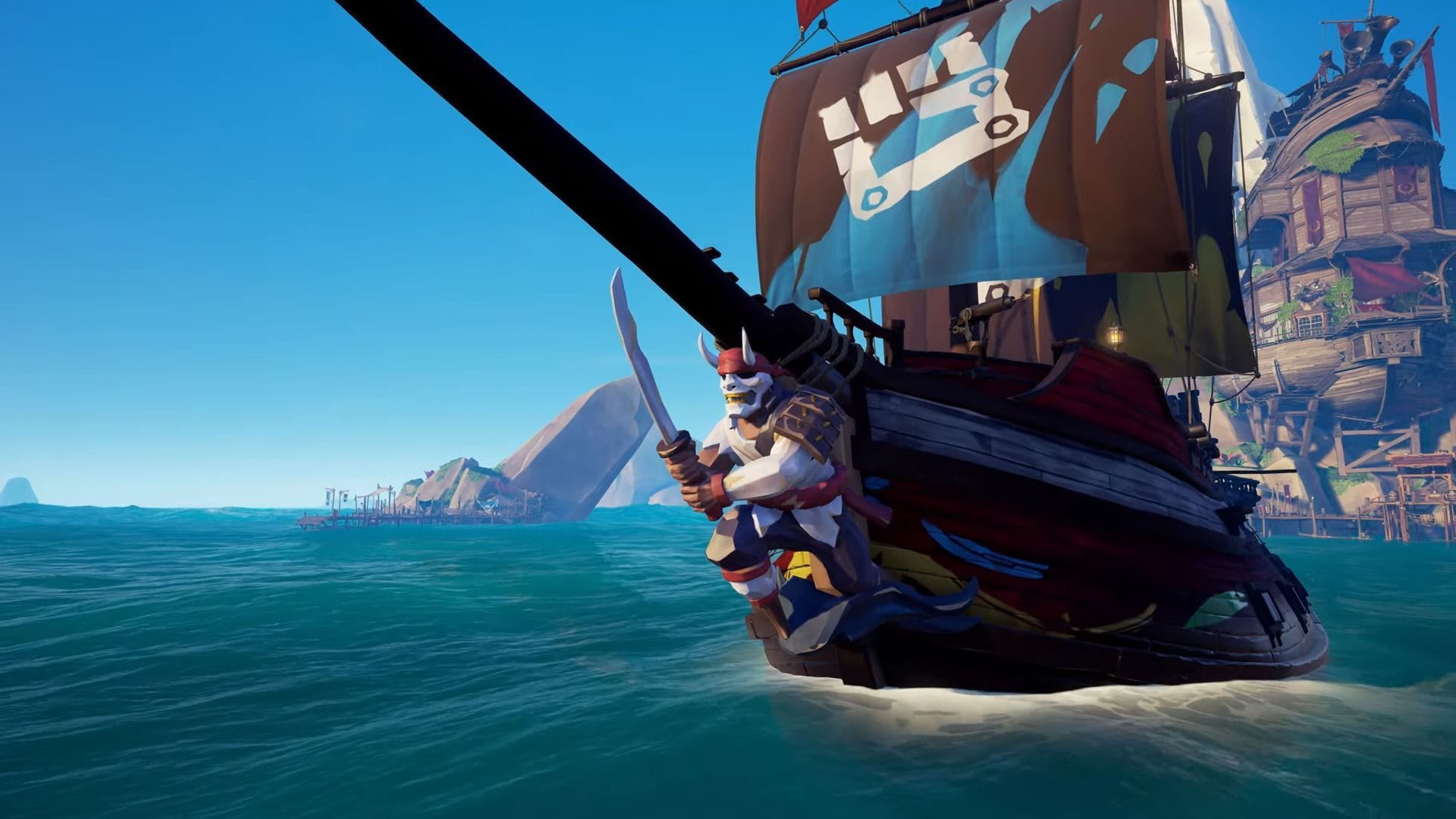 Today Microsoft and Rare announced that Sea of Thieves players who also love Bleeding Edge (or even those who don’t, really) are going to get a treat.

The cherry on top is that you can get it for free simply by logging into Sea of Thieves. Below you can find the dates and times to unlock each part of the set.

Do keep in mind that Rare is British, so times are BST. Subtract 5 hours for EDT and 8 hours for PDT.

If you’d like to know whether it’s worth your time, you can watch a trailer below.

If you’re interested in Sea of Thieves but you’re unfamiliar with the game, you can check our review. Do keep in mind that it has evolved a whole lot since its release.

Just today we heard that Sea of Thieves is coming to Steam with cross-play support, on top of the already-available versions on Xbox One and on the Windows Store.