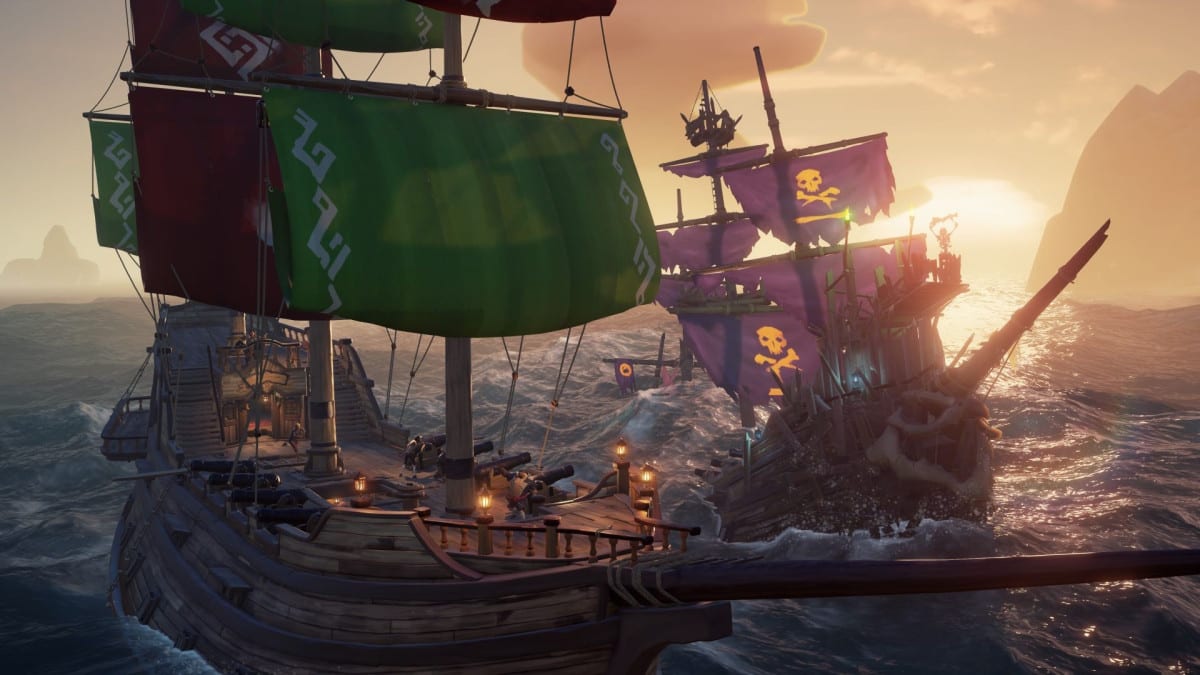 Today Microsoft and Rare announced that the popular open world online action game Sea of Thieves is coming to Steam.

At the moment, there is no specific release date besides a generic “coming soon.” That being said, the launch date should also be revealed “soon” (hopefully without the TM).

The listing page on Steam is already open. On top of that, we also learn that the Steam version will support cross-play both with Xbox One and with the version of the game on the Windows Store.

If you’re unfamiliar with Sea of Thieves, you can read an official description below directly from the Steam page.

Sea of Thieves offers the essential pirate experience, from sailing and fighting to exploring and looting – everything you need to live the pirate life and become a legend in your own right. With no set roles, you have complete freedom to approach the world, and other players, however you choose.

With five major expansions and almost a year’s worth of monthly updates, Sea of Thieves is a service-based game that is continually growing and evolving. Check back each month to see what new content has been added.

If you’re interested in Sea of Thieves and you’d like to grab it when it comes out on Steam, you can check our review.