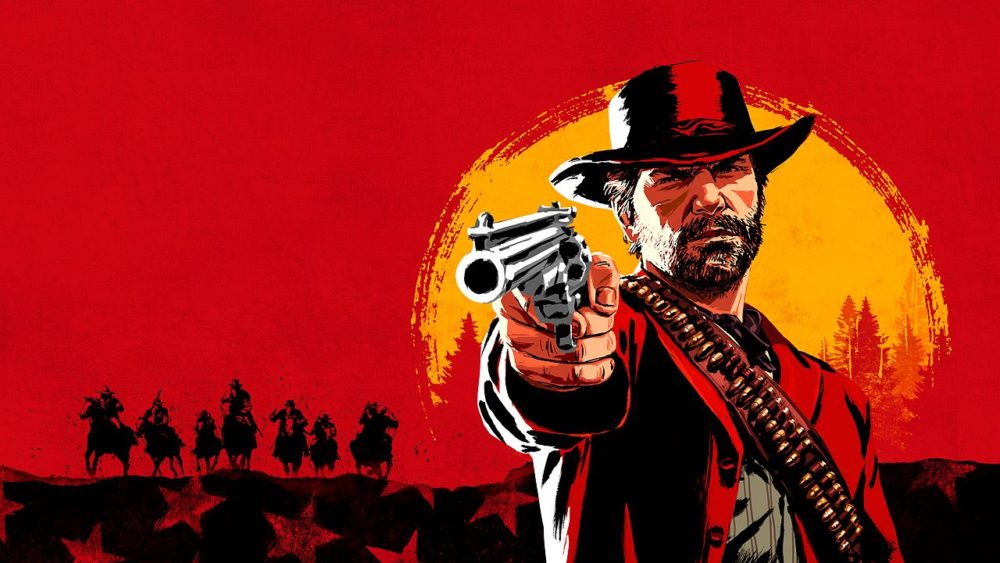 Included in the package at no additional cost is RDR2’s online component, Red Dead Online. Red Dead Online allows players to create their own character and follow a story within a shared multiplayer experience.

Red Dead Online continues to receive updates, and recently began adding to a feature known as Frontier Pursuits roles. These roles serve as classes or specializations of sorts, and they allow you to drive your character towards excelling in a specific set of skills useful in the wild west such as a Bounty Hunter or a Trader.