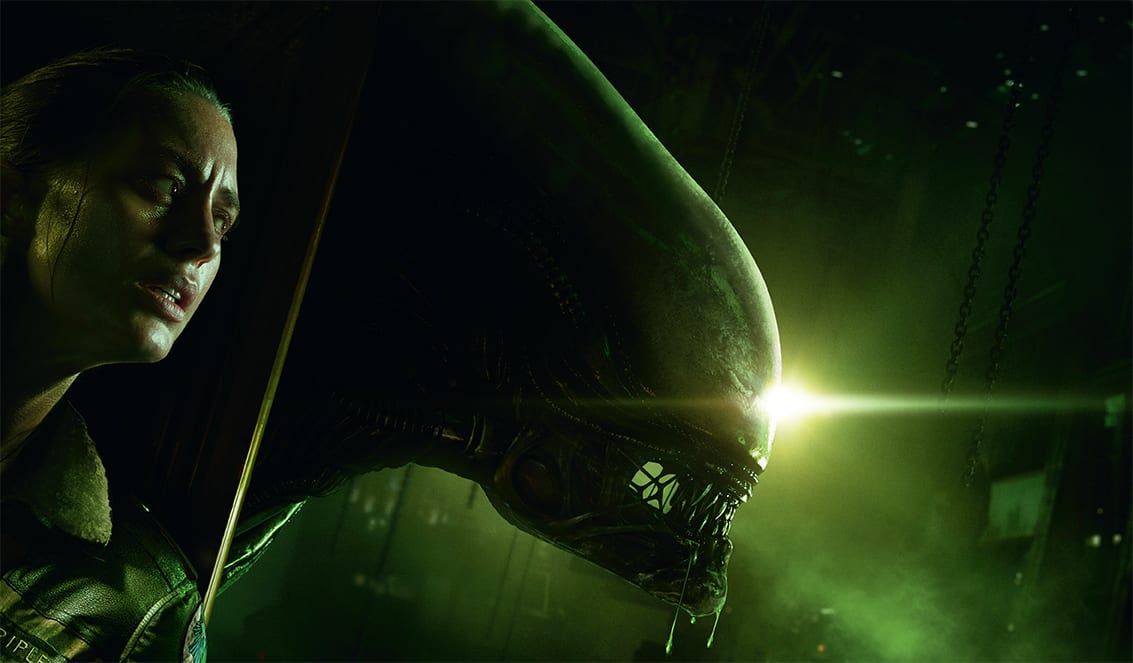 Ever heard of Alien Day? We hadn’t either, but it should definitely be on your radar; a Steam Sale in honor of 4/26 has seen huge franchise-wide discounts on for the next 30 or so hours. Chief among the deals is a tremendous discount on Creative Assembly’s superb but often overlooked Alien Isolation, which is just $2.00!

The first-person game felt like a breath of fresh air for Alien video games when it launched in 2014, replacing the corny action of botched efforts like Colonial Marines with a top-notch survival horror experience more in keeping with the first (and best) film.

You play Amanda Ripley, daughter of the iconic Ellen Ripley, as she attempts to find her mother in the far reaches of space many years after the events of the original Alien film. Her search takes her to a distant outpost called Sevastopol, but when she arrives, something nefarious has left the space station eerily deserted. Any guesses on what that might be?

Isolation’s most impressive features are twofold: first, it’s a near-perfect recreation of the aesthetic from Alien, which is that wonderful 1970s vision of futuristic tech which is so synonymous with the first film.

Secondly, the excellent AI of the alien antagonist, which tirelessly hunts you throughout. Much of was made of its ability to learn player-actions on the fly during the build-up to Alien Isolation’s original launch, and it certainly delivers

While there’s no doubt Alien Isolation is the definitive Alien video game experience, there are discounts on other games within the franchise too. The Aliens vs. Predator Collection, for example, is $4.79, while the Colonial Marines Collection is $5.99.

Today’s sale is only for PC players, but if you’ve got Nintendo Switch then you’ll be pleased to know that Alien Isolation joined the console’s lineup last year.