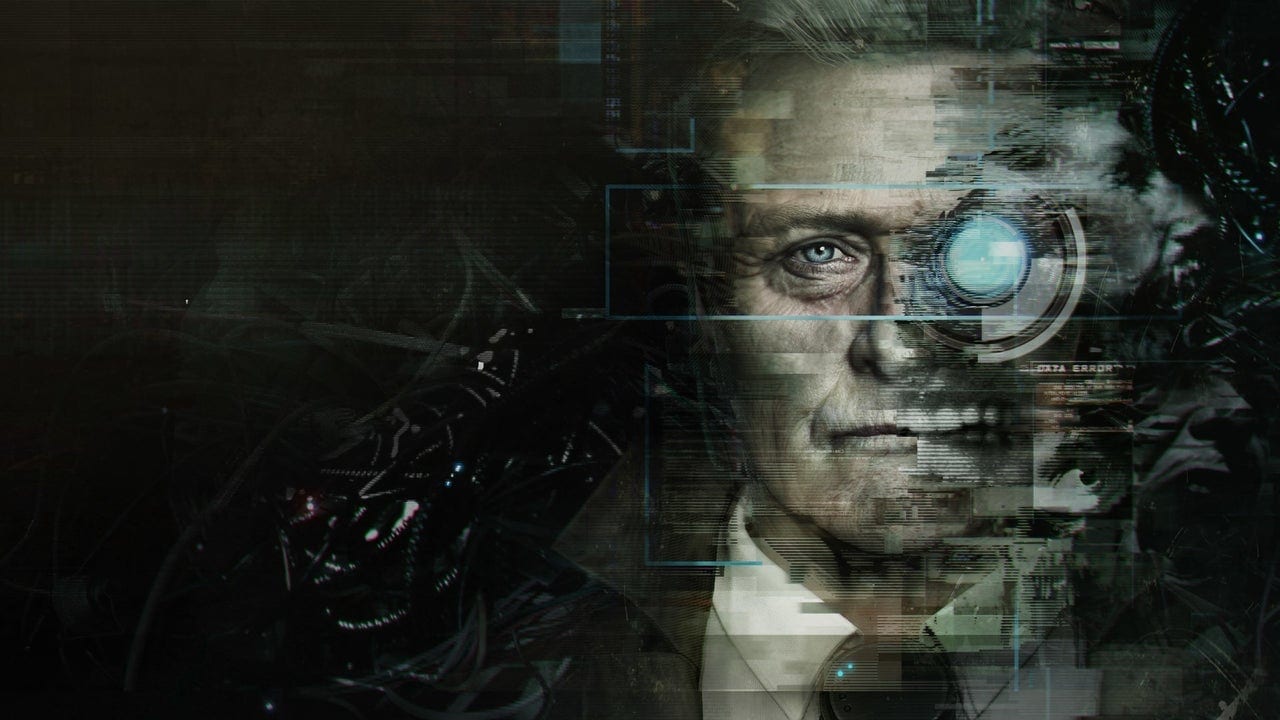 It seems as though Blooper Team’s acclaimed cyberpunk adventure game Observer is getting some sort of next-generation remake. A short teaser clip was published today on the developer’s Twitter page, accompanied by the captions “system_redux” and “destination: next-gen.”

This follows on from a separate, more cryptic teaser image back in January which simply read: “incoming call.” The image had many thinking an Observer sequel was on the way.

Certainly, the original game could do with some polishing the last time I played it; Twinfinite reviewed Observer back in 2017 and suffered a game-breaking bug that forced us to mark it down. Still, there’s no doubt that it’s an excellent cyberpunk adventure game when technical issues aren’t causing a headache.

Does it need a remaster or a remake, though? For what it’s worth, I’m not so sure, and without speaking for the fanbase as a whole, I’m certain that most would have preferred a proper sequel.

But we obviously don’t have all the information quite yet. As today’s teaser clip notes, more details are coming soon.