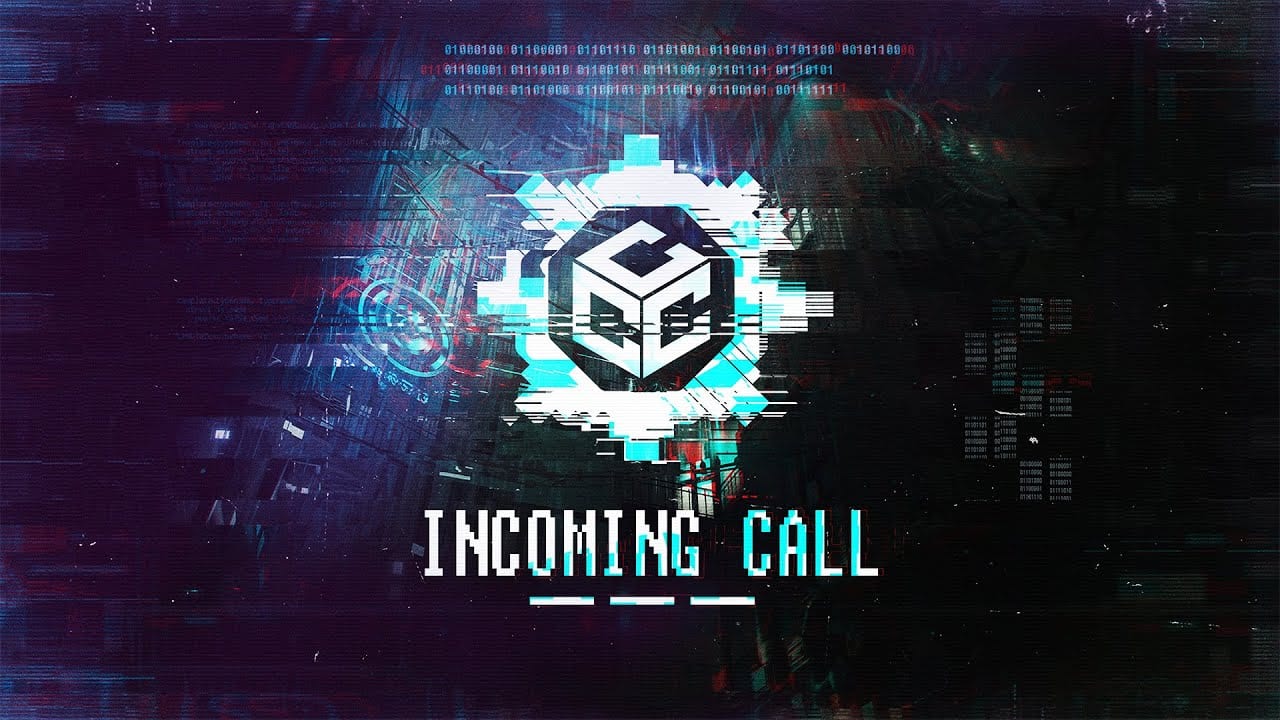 A cryptic video published by developer Bloober Team, called “Incoming Call,” appears to be teasing an impending Observer sequel announcement. As decoded by Gematsu, the brief clip features a binary code at the top of the video reads, “Daniel, are you there?” Detective Daniel Lazarski is the protagonist of the first-person horror adventure game Observer.

Other aspects of the video that lead us to believe Observer 2 is being teased include the aesthetic and sound effects, which are in keeping with the cyberpunk themes of the first game.

Observer, for those that don’t remember, told the harrowing tale of a detective piecing together nefarious activities occurring within a block of apartments within a futuristic city.

You can check out the teaser clip below.

Twinfinite reviewed Observer back in 2017 and though we marked it down for a game-breaking bug, the storytelling and atmosphere are absolutely top-notch. We said of the game:

“Observer uses this unsettling ambiance to tee up a gripping horror narrative, but it also simultaneously weaves in themes of paranoia and espionage classic to the genre. It had me utterly captivated over the course of six hours, soaking up the tension of its eerie environment and locked into unraveling the mystery of its story.”