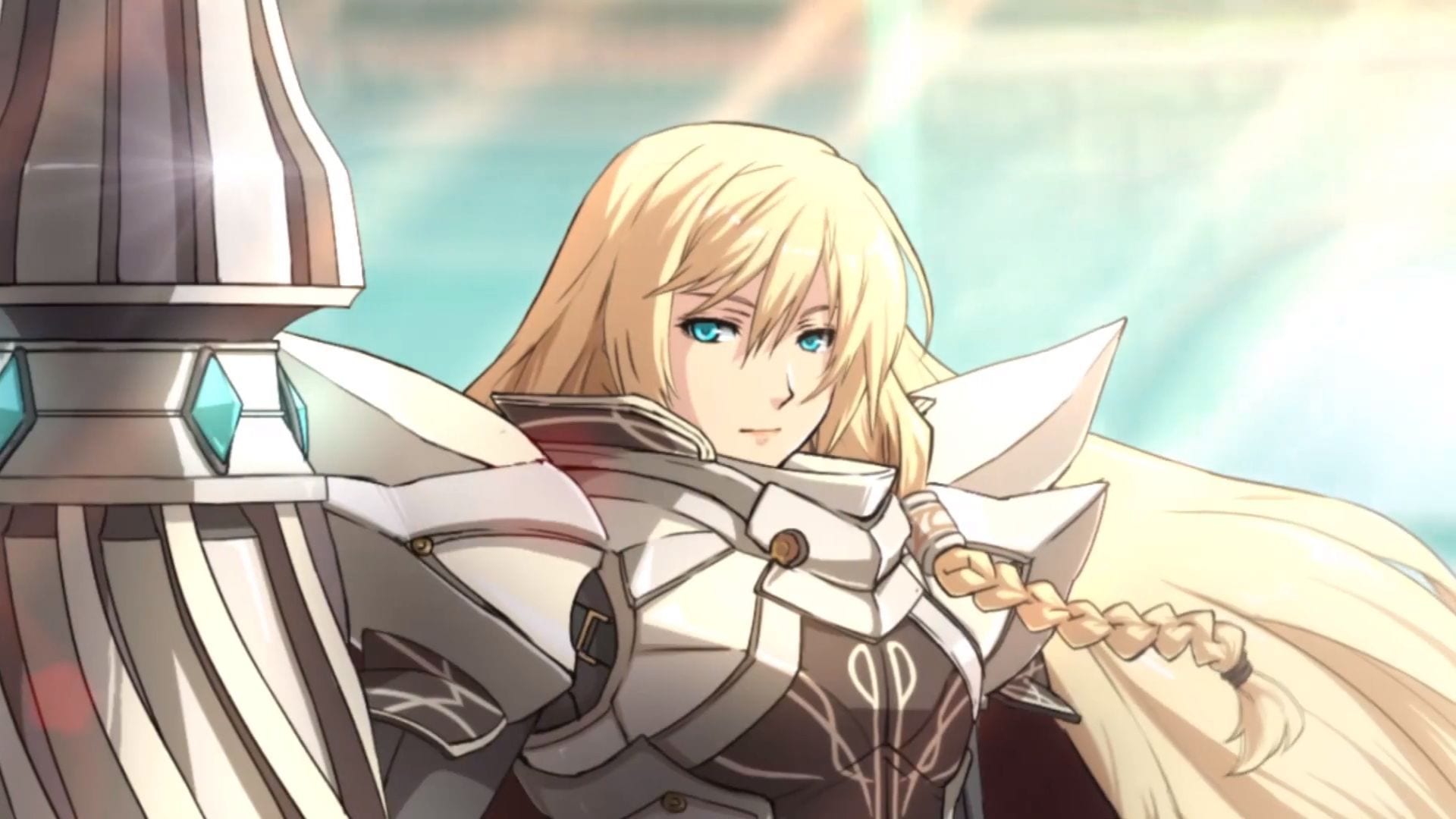 Today Nihon Falcom released the first trailer of the upcoming PS4 remaster of The Legend of Heroes: Ao no Kiseki.

The title is simply The Legend of Heroes: Ao no Kiseki Kai, and it’ll bring back the classic JRPG initially released in Japan for PSP in 2011 and then for PS Vita in 2014.

Unfortunately, it was never officially localized in English, leaving a massive gap for fans of the Trails series. Luckily, a fan translation exists for the PSP version, which is better than nothing.

Anyway, this new release on PS4 could very well reignite hopes for something official, but we haven’t heard anything about it for now. No western publisher has mentioned the intention of bringing it over at the moment of this writing.

The Legend of Heroes: Ao no Kiseki Kai will launch in Japan exclusively for PS4 on May 28.

In the meanwhile, the PS4 remaster of the game’s predecessor, The Legend of Heroes: Zero no Kiseki, was released today in Japan. You can check out the trailer for that one as well while we cross our fingers for a localization announcement.

Nihon Falcom is already working on the next game of the franchise, titled Hajimari no Kiseki. Of course, we have no idea about if or when it will be available in English either.