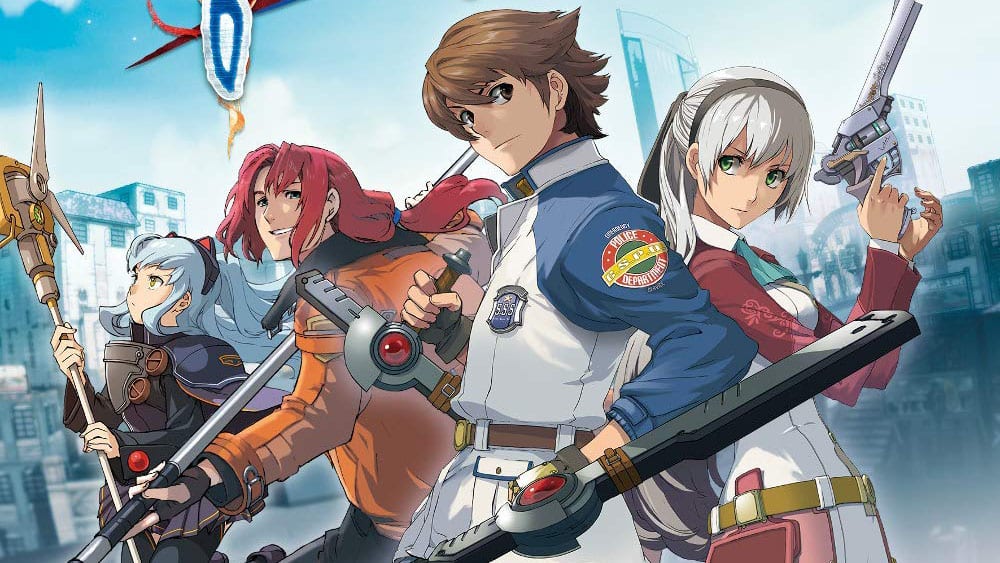 Nihon Falcom will soon release the PS4 remaster of The Legend of Heroes: Zero no Kiseki in Japan, and today we get the first trailer.

The remaster is titled The Legend of Heroes: Zero no Kiseki Kai and it finally brings to a modern console the classic JRPG originally released for PSP in 2010.

It’s worth mentioning that we don’t know when or if the game will come west, as the localization of the series is behind the Japanese releases by years. Nothing has been announced by Nihon Falcom or its western partners for the moment.

Legend of Heroes: Trails of Cold Steel IV has already been released in Japan a long time ago for PS4, and we don’t have the slightest idea of when or if it’ll come west.

In the meanwhile, Nihon Falcom is already working on the next game of the franchise, titled Hajimari no Kiseki. Of course, we have no idea on when this will be available in English either.

That being said, you can check out the first trailer of that one as well. It’s better than nothing.