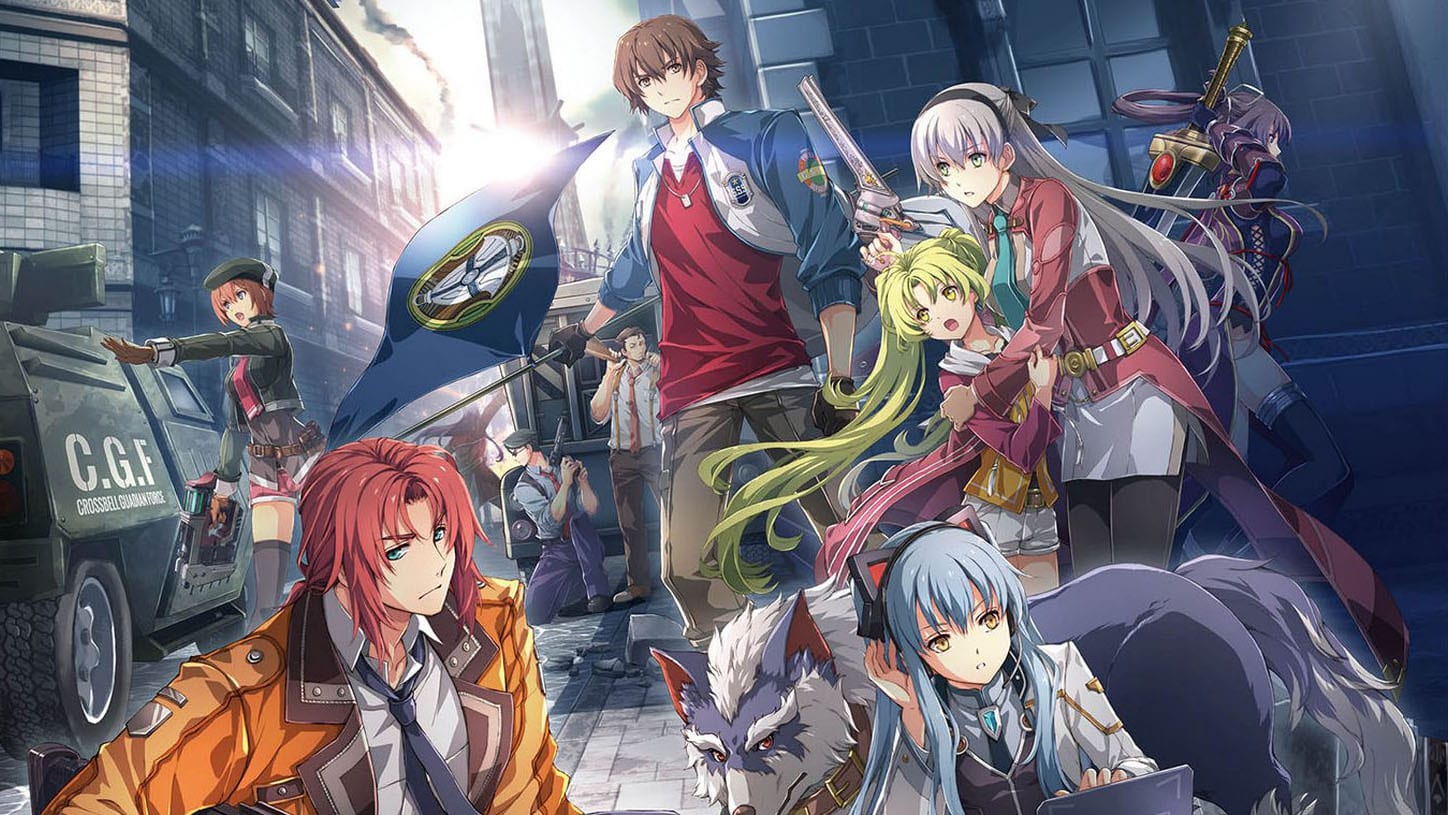 Today’s issue of Weekly Famitsu included a spread on the upcoming JRPG by Nihon Falcom The Legend of Heroes: Hajimari no Kiseki, and it included new screenshots and artwork.

This time around the article focuses on heroes mostly coming from Zero and Ao no Kiseki. Some of them also appeared in the following games, but in less relevant roles.

Please do keep in mind that that in the text below the gallery there are potential spoilers from the latest Legend of Heroes games, and since we haven’t yet gotten Trials of Cold Steel 4, you may want not to read any of that if you want to go in blind.

We get to see the return of Lloyd Bannings, Ellie MacDowell, Tio Plato, Randy Orlando, Noel Seeker, and Lazy Hemisphere.

These characters are the main focus of one of the three different angles that will form the whole game. The player will switch among them, providing different points of view of the story as it progresses.

The Special Support Section of the Crossbell Police Department has been reformed with its original members after the city got its independence back.

Lloyd is back as the leader. Ellie also returns after studying abroad during the Imperial occupation, both resuming her duties in the Special Support Section and working as her grandfather’s secretary.

Tio has worked behind the scenes with Lloyd and others during the Imperial Occupation. Besides resuming her duties at the Section, she has begun her career as a leading researcher, collaborating with scientists from a variety of countries.

Randy is also back after his stint as an instructor at Thors Academy Reaves II Campus during the Imperial Occupation.

Noel was involved in the resistance against the Erebonian Empire, but she returned to the Crossbell Guardian Force after the city regained its independence, also receiving a promotion to the third lieutenant.

Lastly, Lazy had left the city after the Empire occupied it, but he’s also back, ready to rejoin the party.

The Legend of Heroes: Hajimari no Kiseki has been announced only for PS4 at the moment, and it’ll release in Japan in the summer of 2020. No western release has (obviously) been mentioned so far.