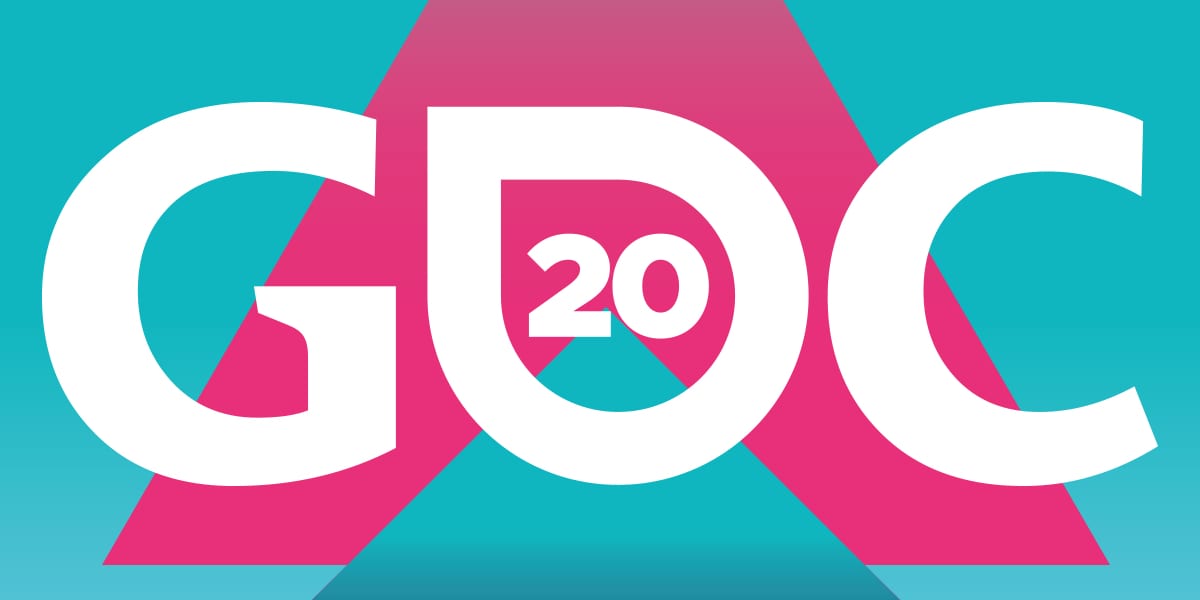 The Game Developers Conference has seen its fair share of unfortunate setbacks and changes over the past few months. Multiple companies pulled out of the event, and it was unsurprisingly postponed. Now, its been announced that GDC Summer will be a fully digital event this year.

GDC was initially set to take place in March, but a number of events worldwide had to be either canceled or altered drastically due to the COVID-19 pandemic. GDC Summer is now happening in August, but in a completely digital manner.

Sony and Facebook were some of the first companies to pull out of the event, followed by Kojima Productions. With those big names making those big statements during the current global pandemic, GDC needed to adapt.

In an update from their website, the GDC staff states the following:

As so many game developers embrace remote working arrangements and online collaboration, we’re inspired to adapt and deliver GDC in a digital format that will be available to everyone with an internet connection, and will work hard to deliver the high-quality content and networking opportunities GDC attendees have come to expect.

No specifics have been mentioned in terms of where GDC Summer can be watched, but the statement also says that more information is on the way soon.