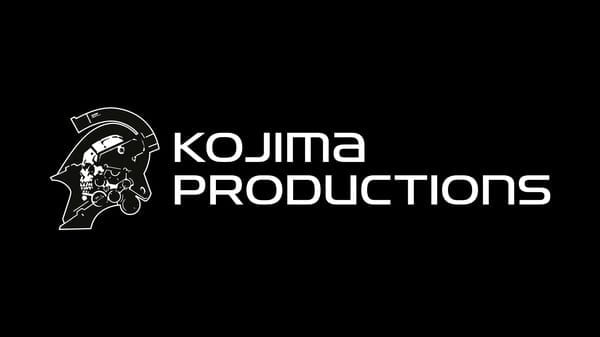 Early this morning the studio behind Death Stranding, Kojima Productions, announced their intentions to cancel their participation at the Game Developers Conference (GDC) due to concerns of the deadly coronavirus (COVID-19).

This comes on the back of similar announcements late last week from Sony and Facebook both also citing concerns about the virus which has been spreading rampantly as of late.

In the two-part (one & two) Twitter post, Kojima Productions elaborated that the cancellation includes two sessions from a couple of the biggest names in the studio. These sessions were scheduled to include studio head, Hideo Kojima, and AI Programmer, Eric Johnson.

Kojima’s session was planned to go over the design of Death Stranding. On GDC’s official site we can see what was originally planned for the session:

This will be a rare opportunity for attendees of the March conference to hear, firsthand, about the challenges and triumphs of Death Stranding‘s development. In a special hour-long Design track talk on “Death Stranding’s Design Philosophy” Kojima will unravel this process through an analysis of the game’s concept, theme, storytelling, game mechanics, and development, utilizing the overarching keyword of “connection” as a framework.

Eric Johnson’s session was set to focus on the development of the AI in Death Stranding:

The audience will learn about the problems that the team at Kojima Productions faced supporting AI characters in Death Stranding and the technical solutions developed to solve them, with a focus on navigation in extreme natural environments. They will gain an understanding of what challenges can arise as environments become increasingly complex, as well as concrete technical knowledge on how they can be overcome that they can apply to their own projects.

As GDC is less than one month away (March 16 to March 20) and as coronavirus concerns increase, it wouldn’t be much of a stretch to think that we might see a few more major cancellations in the coming weeks.

If you’re interested in reading more about the impact of coronavirus on the gaming world, then check out these articles: