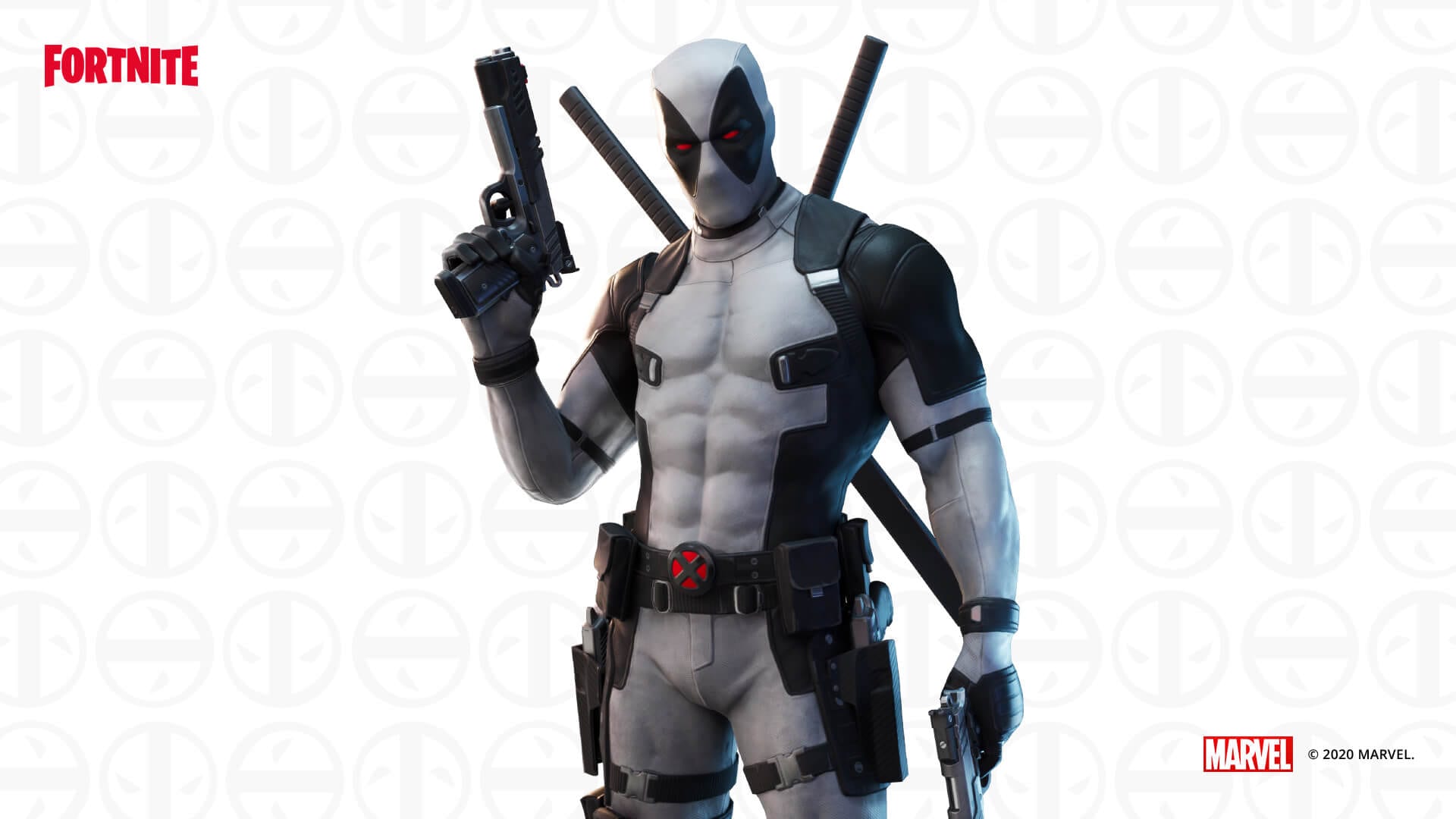 Only a short while after Deadpool was unveiled as unlockable in Fortnite, three other X-Force members have now been added as purchasable in the shop. On top of that, completing Deadpool’s Week 9 challenges will award you his grey and black X-Force costume/skin.

The X-Force members added which are Cable, Psylocke, and Domino are now available as skins you can grab from the item shop in Fortnite to complete your X-Force super squad in the game.

The X-Force was created in 1991 by Rob Liefeld, and as since seen a large rotation of heroes and villains enter and exit the team, such as X-Men Colossus and Cyclops.

Cable and Domino were both featured in the second Deadpool movie, and Psylocke made her big screen debut in X-Men: Apocalypse. Nothing is currently known about a third Deadpool movie, but with the X-Force appearing in Fortnite, you can enjoy them early.

You can see the trailer for yourself below, and prepare yourself for the comic book battle royale action.

Players will have more time to work towards unlocking Deadpool if they haven’t or making progress towards his X-Force skin as Epic Games recently announced they have extended Season 2 Chapter 2 to early June 2020. Season 2 was originally set to end on April 30, so over an extra month added on is a large change.

Twinfinite’s guides to help you out with unlocking Deadpool in Fortnite can be found here.

Fortnite is available on Xbox One, PlayStation 4, PC, Nintendo Switch, and mobile.