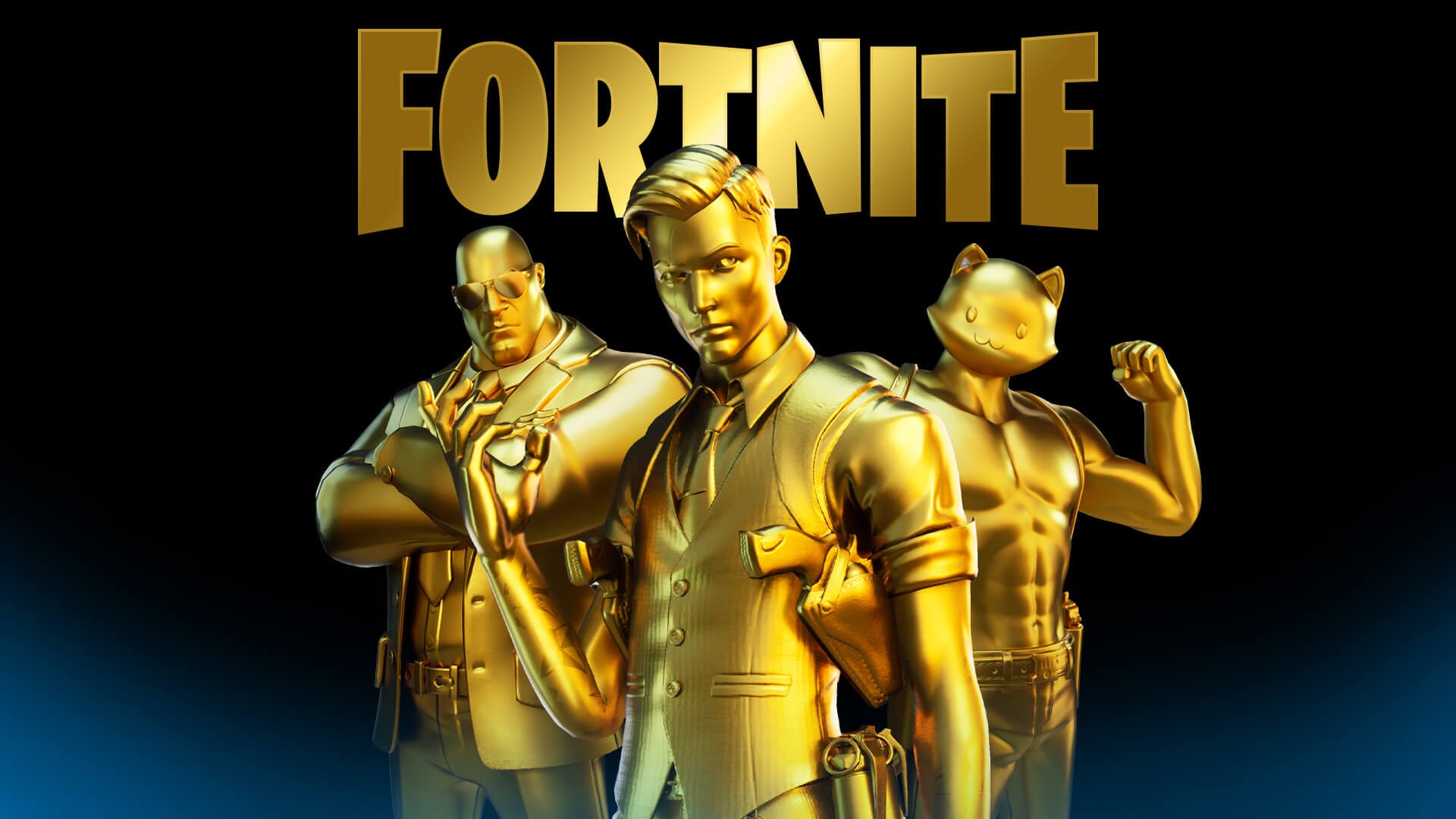 Epic Games announced in a blog post on Tuesday that they are extending Season 2 of Fortnite Chapter 2 up to early June. It was originally slated to conclude on April 30, but now players have been granted the luxury of playing this season until June 4, which is when they plan to kick off Season 3.

The developer didn’t go into too many details as to why they’re letting Season 2 run a little while longer than they originally intended, but they did tease that there will be multifarious new content coming to Fortnite before Season 3 begins.

“We have multiple game updates on the way that will deliver fresh gameplay, new Challenges, bonus XP, and a couple more surprises up our sleeve!”

This isn’t the first that Epic prolonged a season of Fortnite. The last season of Chapter 2 was supposed to end in December 2019, but they let it run for another two months. During that time, the game held major events featuring prominent pop-culture franchises, including a preview for Star Wars: The Rise of Skywalker and a Harley Quinn crossover event commemorating the theatrical release of Birds of Prey, where players could unlock the cosmetic skins of Joker’s on-again-off-again girlfriend in both her Suicide Squad and Birds of Prey incarnations.

Fortnite currently has a Deadpool-themed event, where Battle Pass owners can unlock Deadpool skins, including Cuddlepool and Ravenpool, by completing challenges doled out by the Merc with a Mouth himself. You can also unlock the unmasked Deadpool skin when you complete the Week 8 missions, which task you with finding Deadpool’s pool floaty and dance at his yacht party.

Think of Epic extending Season 2 of Chapter 2 as a blessing in disguise rather than another reason to unleash your anger at them. Most game devs are working from home due to the coronavirus pandemic, and Epic is no exception to that rule. Plus, this gives you a chance to complete challenges you didn’t jump into the minute they began since, well, you’re stuck at home as well.