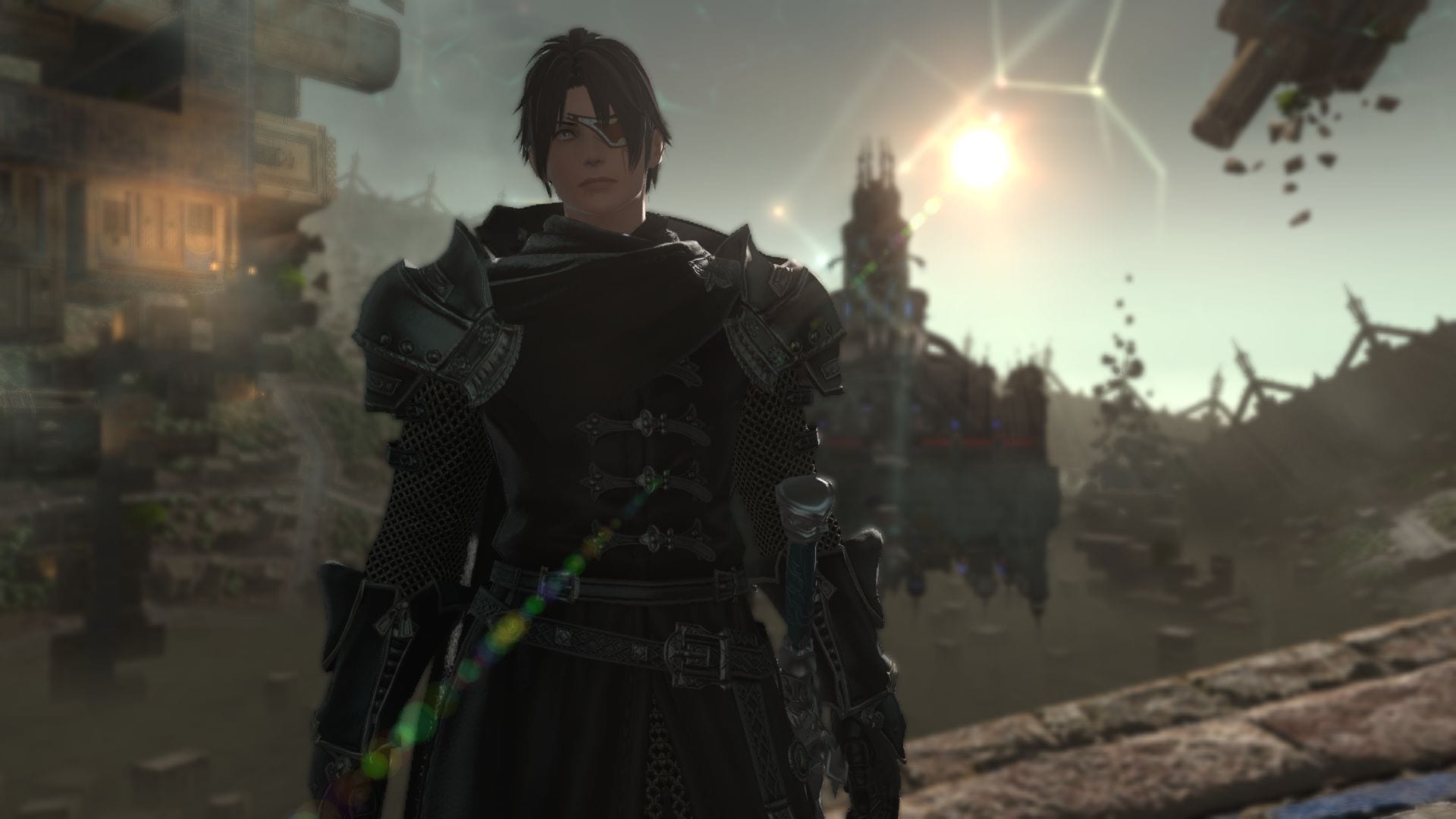 Final Fantasy XIV’s update 5.25 just introduced the Save the Queen: Blades of Gunnhildr relic weapon questline, and it’s a high point for the game’s storytelling.

Final Fantasy XIV was already very good when it relaunched as A Realm Reborn in 2013, but the development team has been consistently raising the bar in terms of quality, culminating with Shadowbringers.

I have been wondering on whether they’d ever be able to top the latest expansion, and they just did.

The numbering of the patch may mislead you into believing that it’s a minor one, but that couldn’t be further from the truth. Providing multiple hours of high-quality content, it certainly feels like a major update.

Save the Queen: Blades of Gunnhildr is its crowning jewel. When I approached it yesterday I had high expectations, but the development team completely blew them out of the water.

Of course, the fact that the quest was written by Final Fantasy XII and Final Fantasy Tactics director Yasumi Matsuno contributed to my excitement. Even if you don’t consider his past achievements, he already proved with the Return to Ivalice raids that he hasn’t lost any of his touch.

Save the Queen: Blades of Gunnhildr is another demonstration of his storytelling prowess, and this time around it’s connected in a much deeper way to the main story.

Speaking of the story, since the questline isn’t part of the main scenario, some of you may be tempted to skip it. Do yourself a favor and don’t. It isn’t simply a matter of quality, but also the fact that it touches on elements absolutely critical to your understanding of the world and at least one major character.

Playing the main story all the way back to the original Final Fantasy XIV 1.X, you probably heard several times a mention of a certain catastrophe. At long last, we get to see with our own eyes what happened, revealing a very relevant piece of that complex puzzle which forms the backbone of the transition between 1.X’s story and A Realm Reborn.

When I think about it and realize that Naoki Yoshida and his team may have (at least in part) planned this part of the story all the way back to nine years ago, I can’t help being extremely impressed. Yasumi Matsuno picked up that ball and masterfully carried it all the way to the goal.

While the storytelling is one of the best that Final Fantasy XIV ever offered (if not the best, which also makes it one of the highest points in the Final Fantasy series in general), it isn’t the only contributing factor to the questline’s quality.

Save the Queen: Blades of Gunnhildr is also extremely strong in terms of visuals and effects, with some setpieces that easily compete with single-player JRPGs. The gameplay is also great, offering two boss battles that will keep you at the edge of your seat.

This scenario is completed by really strong audio, featuring a soundtrack that once more testifies that composer Masayoshi Soken is one of the best in the business.

Ultimately, Save the Queen: Blades of Gunnhildr is a bundle of joy. Its storytelling is absolutely worthy of its relevance to the overall narrative and the amount of effort and technical prowess poured by the team to support the story is as impressive as ever.

Once more, it showcases the crazy level of quality reached by Final Fantasy XIV, proving once more that Square Enix’s MMORPG is one of the best on the market, if not the best. If you’ve been wondering what can justify paying a monthly fee for a game, this is certainly a strong argument.