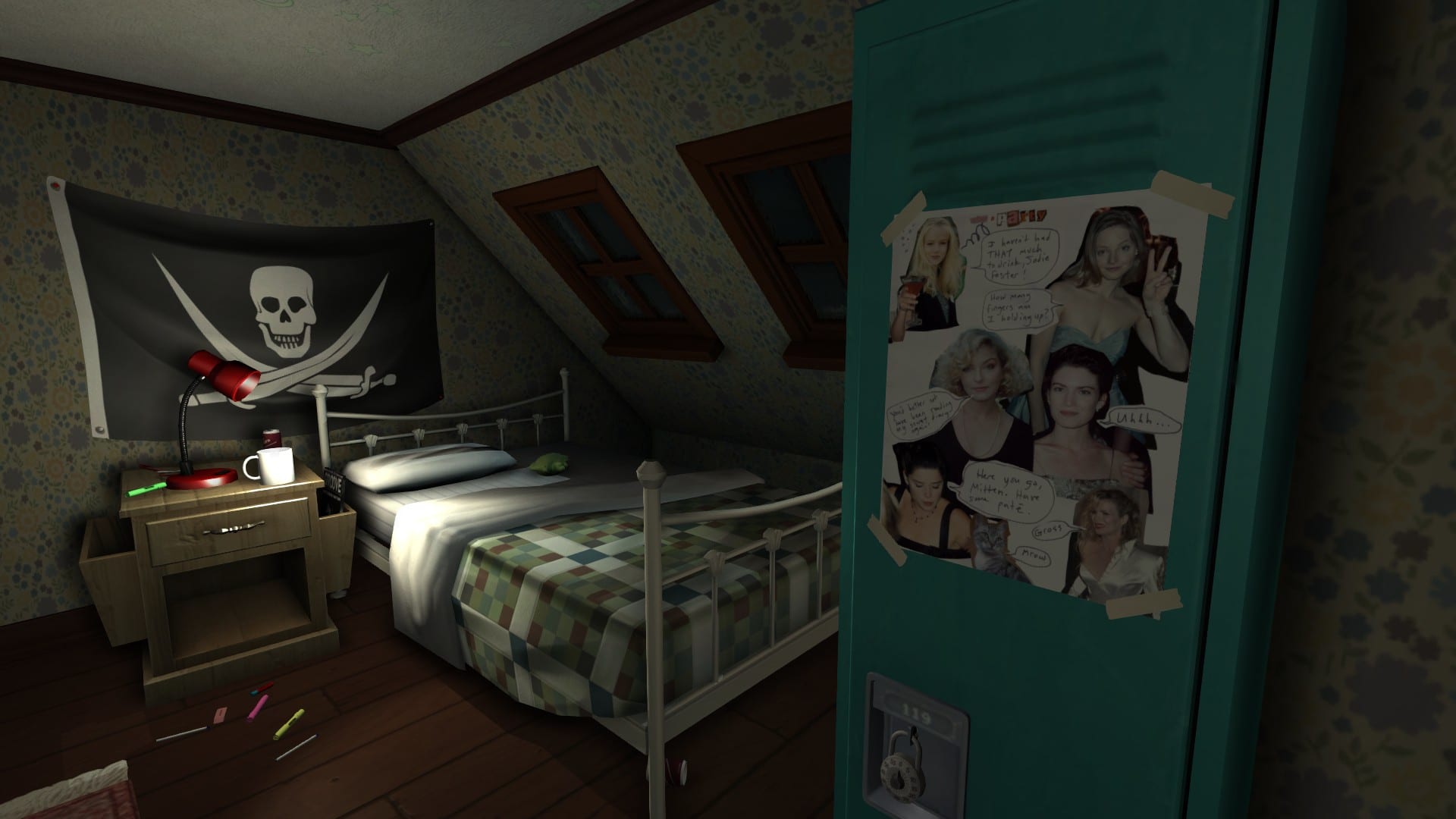 Epic Games Store is giving away three games this week while discounting over 100 games in its Spring Sale for a limited time.

The first free game is Drawful 2, the standalone sequel to the drawing multiplayer game included in the first Jackbox Party Pack. The game had been made free on Steam and other platforms, or severely discounted on the Nintendo Switch, last month.

The other two free games announced from last week are Fullbright’s first-person exploration game Gone Home and action-adventure game Hob. All three games will be available to download starting today until Thursday, April 9 at 11 a.m. ET.

The only game announced as the free offer for next week is Sherlock Holmes: Crimes and Punishments, though Epic Games has added more games to its weekly free offerings in the past.

Also free on the Epic Games Store is Totally Reliable Delivery Service, which launched yesterday for the launcher, consoles, and mobile. It is available to download until Wednesday, April 8 at 11 a.m. ET.

The Epic Games Store is also holding its Spring Sale for the next two weeks until April 16 with discounts up to 75% on 126 games in the store’s catalog. Games in the sale include Satisfactory, Red Dead Redemption 2, Borderlands 3, Control, The Division 2, the Far Cry series, and more.