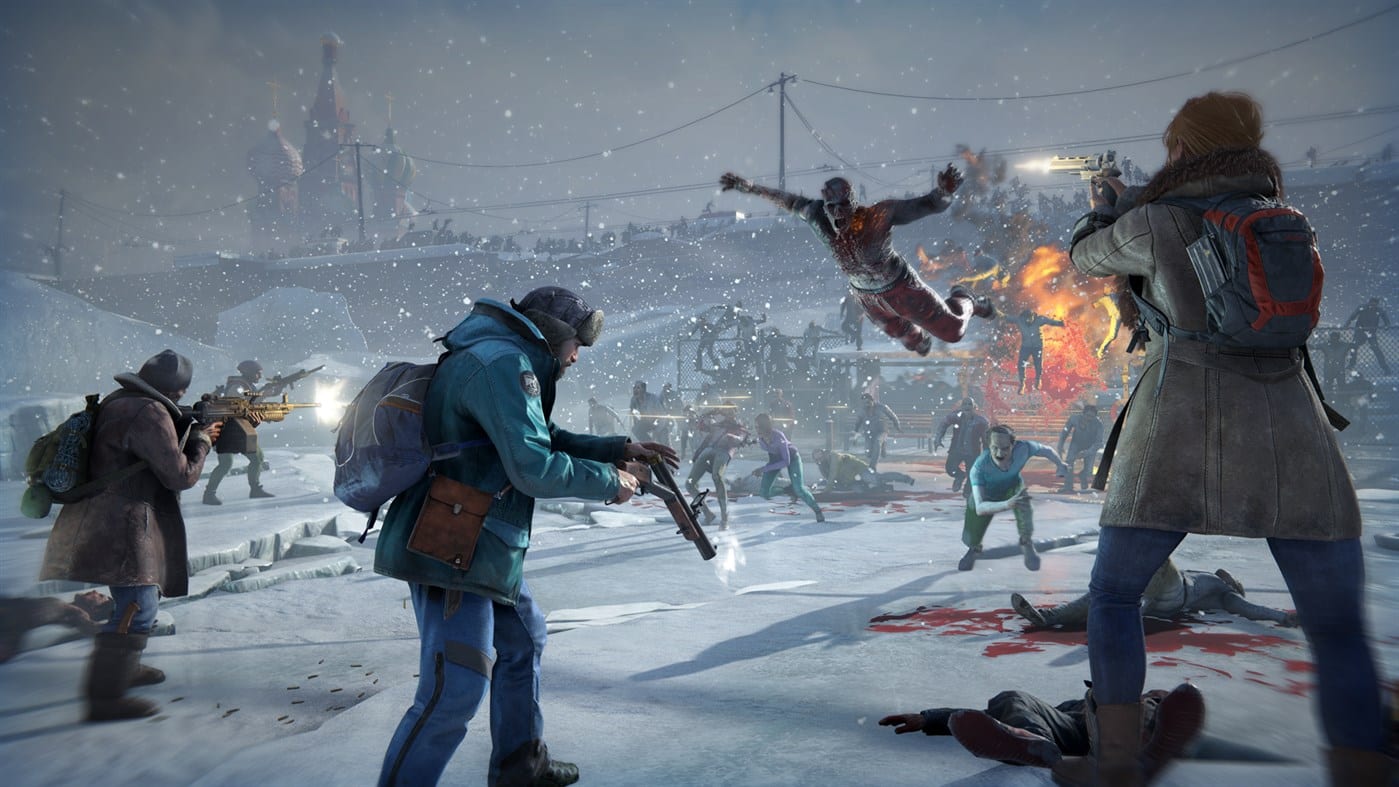 While Epic Games announces the lineup of free games a week ahead of being available, Saber Interactive’s World War Z being part of this week’s lineup was announced today in a surprise.

The addition comes alongside an update for the game released earlier this week that enables cross-play between Epic Games Store and Xbox One players. The developer said in the patch notes that PlayStation 4 cross-play support will be coming “at some point in the future.”

Epic Games revealed the next lineup of free games with first-person exploration game Gone Home and action-adventure game Hob. The two games will be available for free starting next week on April 2 until April 9.

In other news, the company had announced today that it will be publishing the next games from developers genDesign, Remedy Entertainment, and Playdead in a deal promoting an initiative that “fundamentally changes the developer/publisher model.”