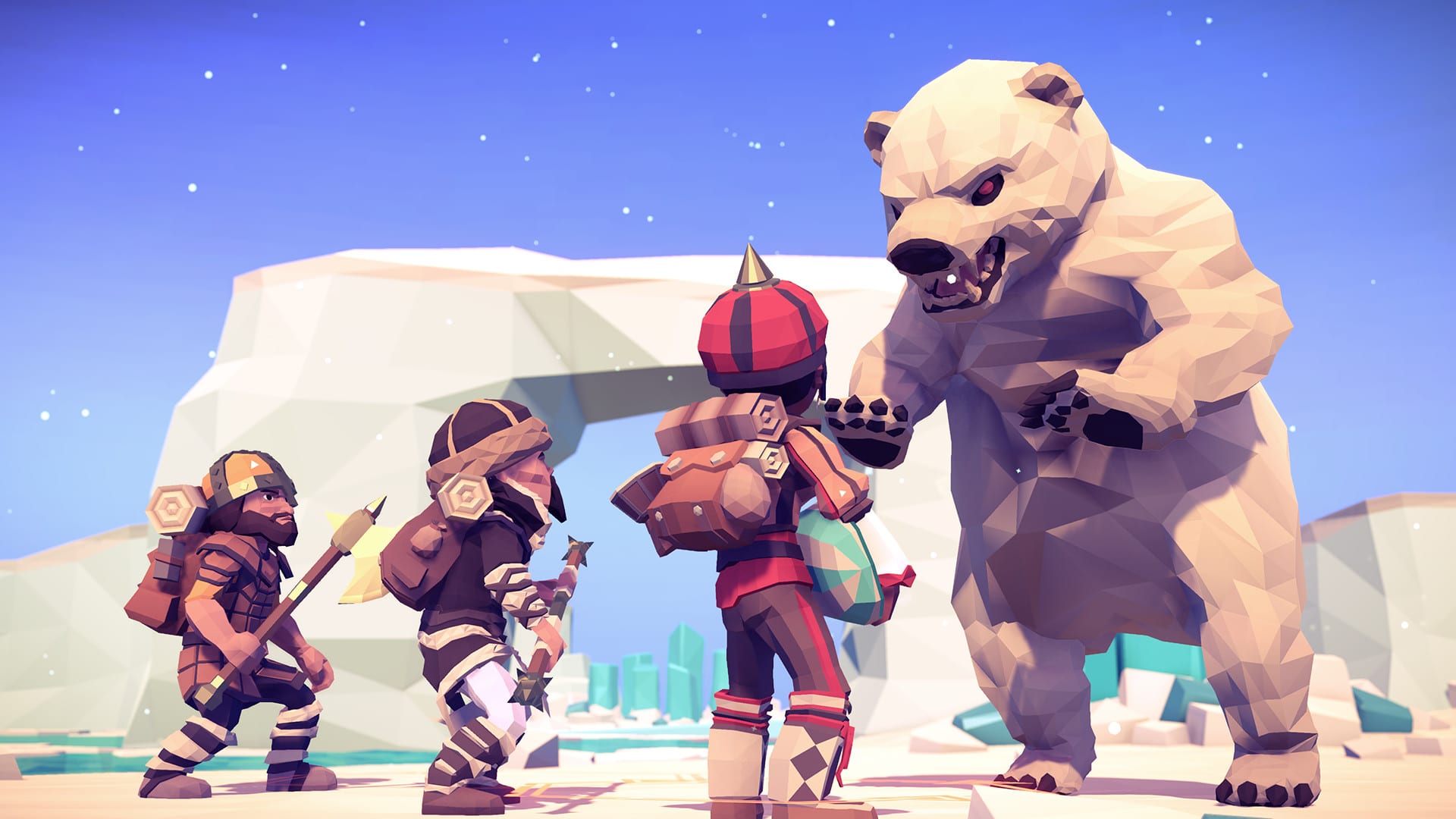 The Epic Games Store continues to offer at least one free game each week since the launch of its PC digital storefront in 2018 with For The King available for free starting today.

For The King fully launched in 2018, after a successful Kickstarter and a year of Steam Early Access, and eventually came to PlayStation 4, Xbox One, and Nintendo Switch.

The game is a strategy roguelike with turn-based combat and procedural maps, quests, and events. It can be played in single-player and co-op either locally or online. It also contains all four expansions released since its launch.

It was originally announced as an Epic Games Store free offer last January, but was replaced by Sundered: Eldritch Edition. It is available for free starting today until next Thursday, April 30 at 11 a.m. ET.

Amnesia: The Dark Descent launched for PC in 2010 followed by two expansions and was ported to consoles in the last few years. A direct sequel, Amnesia: Rebirth, was announced last month and is scheduled to release for Steam and PlayStation 4 sometime this fall.