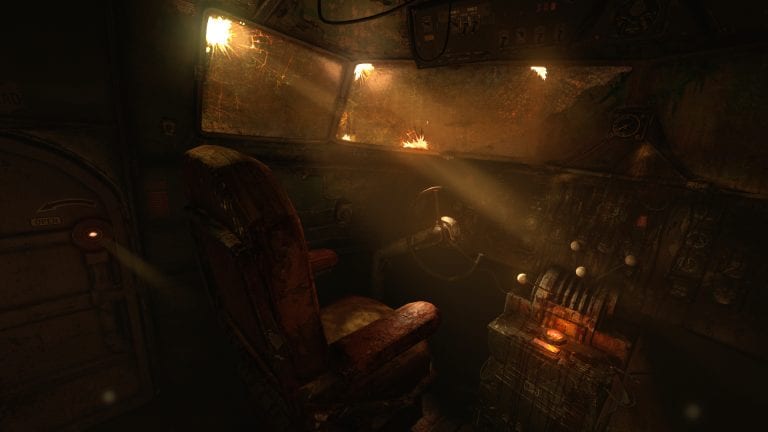 Frictional Games entered the limelight with Amnesia: The Dark Descent, which transformed the survival horror landscape. Now, the studio has revealed the next chapter in the Amnesia saga, Amnesia: Rebirth.

Despite the game’s title sounding like a way to market (and relabel) a remaster, Amnesia: Rebirth is indeed a new entry. Announced via the PlayStation Blog, frictional games promises a new story, new main character, and new terrifying locations.

Moreover, the announcement comes with a trailer that shows snippets of gameplay. Amnesia: Rebirth will take players through dark catacombs, ancient ruins, and deathtrap-riddled dungeons.

While the video doesn’t explicitly show off any of the upcoming game’s monsters, it does provide glimpses of creatures lurking in the shadows and distance. Also, the official Frictional Games website reveals a few more nuggets of information. Apparently, the protagonist’s name is Tasi Trianon (as was teased several days ago in a cryptic video), and she will be sent on “a harrowing journey through devastation and despair, personal terror and pain, while exploring the limits of human resilience.”

Amnesia Rebirth is scheduled to release sometime this fall for the PlayStation 4 and PC via Steam. No word yet if the game will receive an Xbox One or Nintendo Switch port.