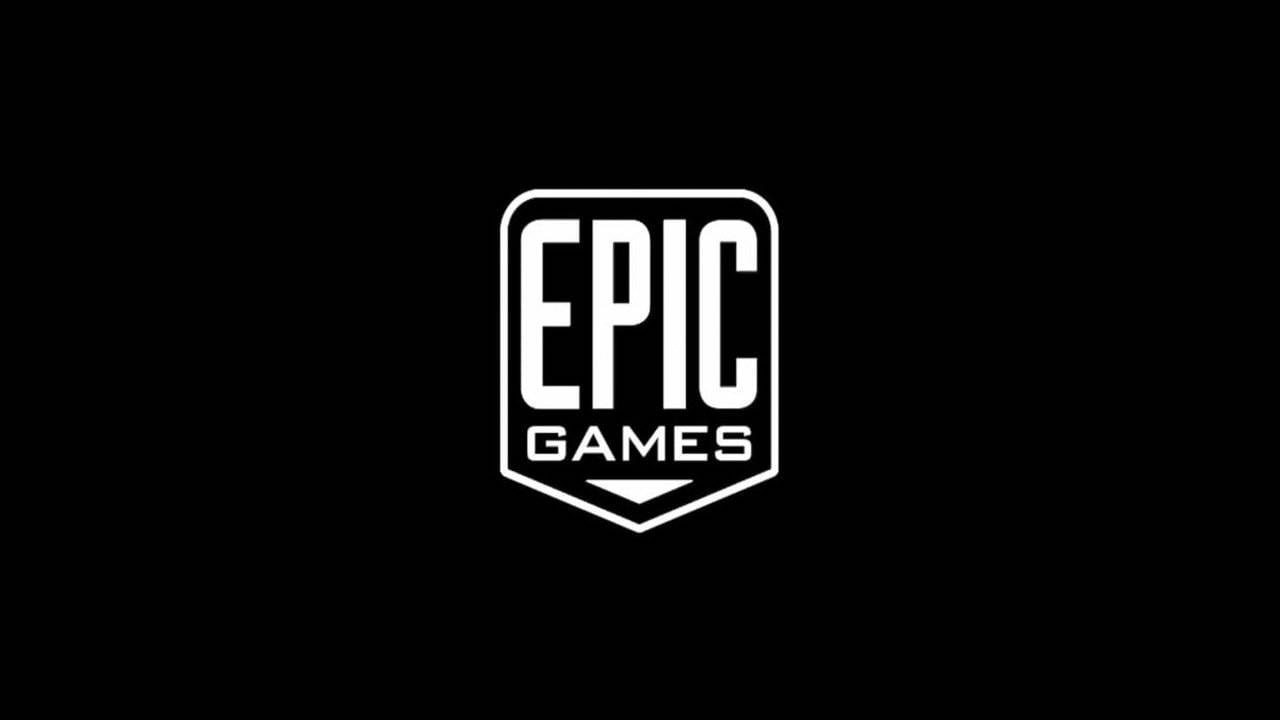 The Epic Games Store’s impact on the PC games market segment has divided opinion, but it’s certainly proving a big earner for the publisher. The store today provided an update on its performance over 2019, and the numbers are very impressive.

108 million PC customers spent $680 million last year, with the bulk being spent on the publisher’s own Fortnite Battle Royale. $251 million of the total was spent on third-party games. The update follows on from a previous one back March 2019 from David Stelzer, who told developers the storefront was approaching $500 million in sales.

Elsewhere, the storefront’s free game policy has been a big boon for users, we learn, with the 73 free given away in 2019, which totaled nearly $1500 in value, downloaded over 200 million times. The free game giveaways are set to continue throughout 2020. Sundered Eldritch is one of the store’s current freebies.

As alluded to earlier, reaction to the Epic Game Store’s impact on the market has been divisive. While on the one had its revenue split provides greater support to developers, the aggression with which the company has sought exclusivity has been a sticking point for PC players who prefer the Steam ecosystem.

Exclusivity deals are set to remain a key part of Epic’s business plan moving forward. The storefront teases upcoming games like Godfall, Auto Chess, and Predator Hunting Grounds as exclusive to the platform.

In an interview with Gamedailybiz, Epic CEO Tim Sweeney explained:

“Exclusives have been critical in gaining momentum in the presence of a competitor that began 2019 with more than 90% market share. Securing exclusives for Epic means we can significantly assist developers with product funding and invest in marketing and awareness knowing that these efforts bring in new customers to our store, rather than just sending more business to the incumbent.”

You can read more insight and view the infographic with all the data discussed above over at Gamedailybiz.