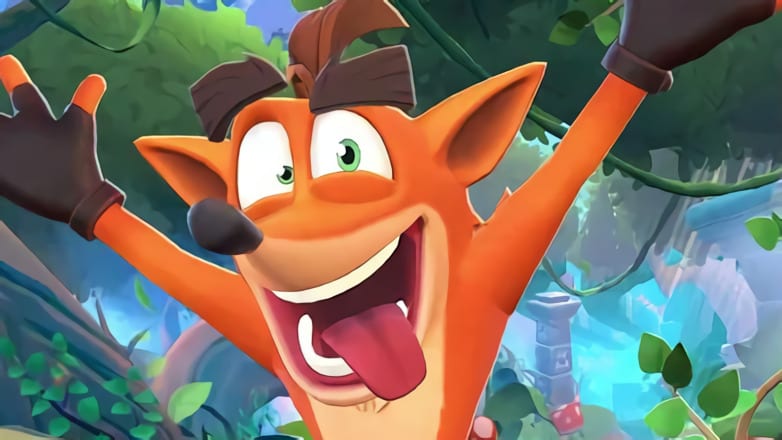 Crash Bandicoot’s been on quite the hot streak in recent years. Crash Bandicoot N. Sane Trilogy brought the mad marsupial back to the forefront of the gaming sphere, and Crash Team Racing Nitro-Fueled further emphasized his star power. Now, Crash is taking a spin at a new frontier with the soft-launch of his latest game, Crash Bandicoot Mobile.

This new free-to-play title sends Crash Bandicoot on an all-new adventure, traveling across the multiverse to stop Dr. Neo Cortex’s minions and his nefarious plot. Other characters from the series also make appearances, including well-known characters like Coco Bandicoot and Dingodile, alongside deeper pulls such as Scorporilla.

Crash Bandicoot Mobile is an auto-runner, similar in style to games such as Temple Run. Crash can jump, spin, slide, and more to deal with a variety of obstacles and enemies that stand in his way. Players can collect Wumpa Fruits and Crash’s buddy Aku Aku along the way, and will encounter a boss enemy at each level’s end that they’ll need a vial of serum to destroy.

In between levels, players will be able to explore and upgrade Coco’s base. Doing so will give players more items as well as the ability to explore new areas. Levels will also have a cool-down timer that will need to expire before they can be entered again.

While microtransactions aren’t currently in Crash Bandicoot Mobile, developers King Digital Entertainment are known for incorporating them into their titles, making them a likely addition.

Currently, Crash Bandicoot Mobile has officially launched in Malaysia, with launches in other countries to follow. At the moment, it’s only launched on Android devices via Google Play, but previous announcements have indicated an iOS release is in the cards as well.

Those waiting for a larger-scale Crash game might be waiting a bit longer, but while you wait, why not take a look at our other Crash Bandicoot content? You could take our Crash Bandicoot quiz to prove how much you know of the series, or you can check out a life-size plush of the mad marsupial.