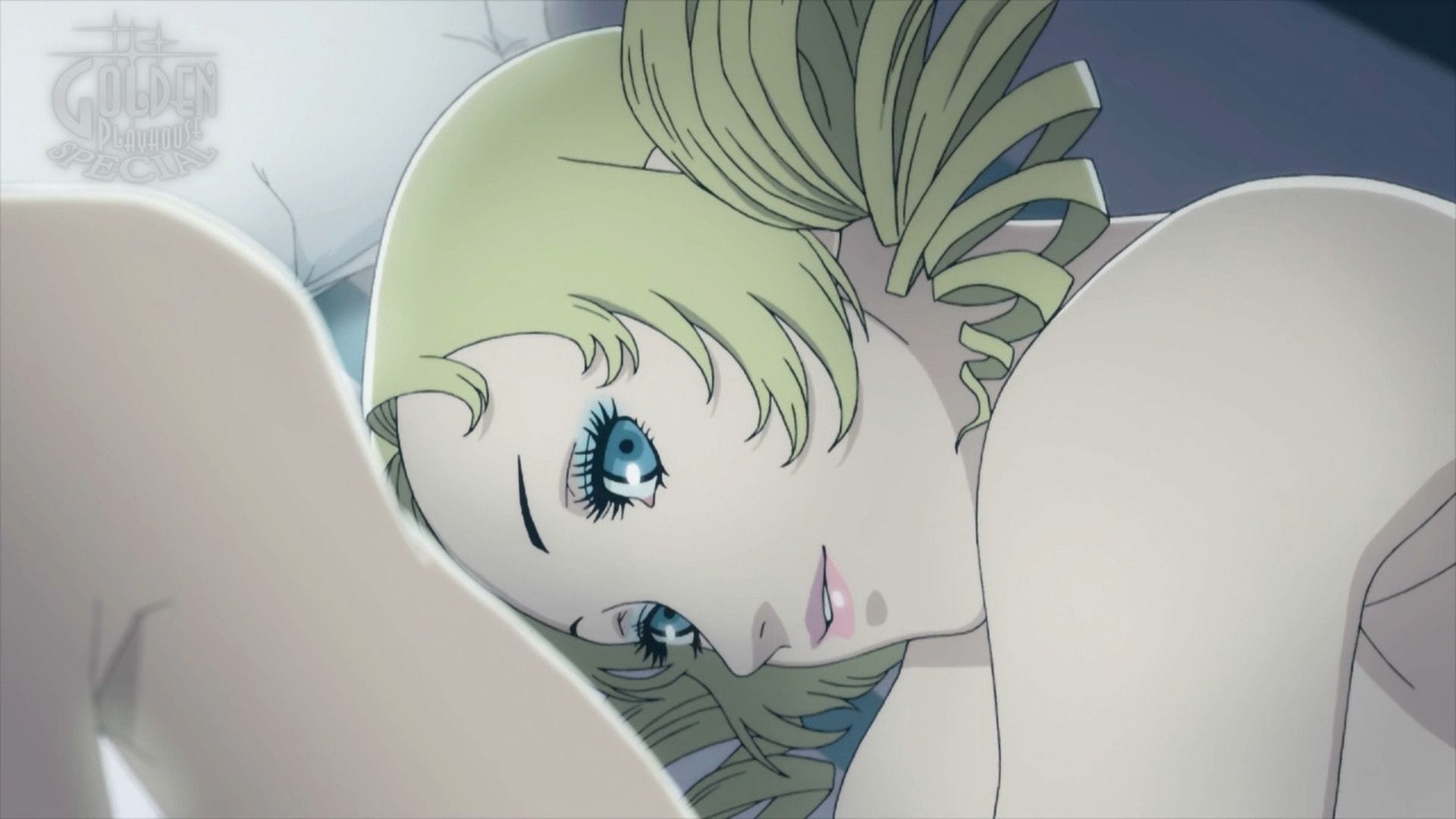 The videos showcase three new DLC “Ideal Voices” that provide alternative tracks for Catherine herself, performed by different actresses. Those come in addition to the nine released on PS4.

The first video features “Intelligent Beauty” performed by Marina Inoue, whom you may know as Alicia in Valkyria Chronicles and the heroine in Persona 3 Portable.

The second video showcases “Sassy Junior” performed by Ayana Taketatsu, who is the voice of Leafa in Sword Art Online, and Jessica in Dragon Quest.

In the third video you can hear “Healing Flower” by Kana Hanazawa, known for Marie in Persona 4 Golden, Mayuri Shiina in Steins;Gate, and Zeta in Granblue Fantasy.

You can check them out below. At the moment, we don’t know if the new voices will be added to the PS4 version in any way.

We’ll have to wait and see, and we’ll let you know if we hear anything.

If you want to see more, you can enjoy the original announcement of the Switch port.

You can also read our review of the PS4 version. Catherine: Full Body will release on Nintendo Switch on July 7, 2020.