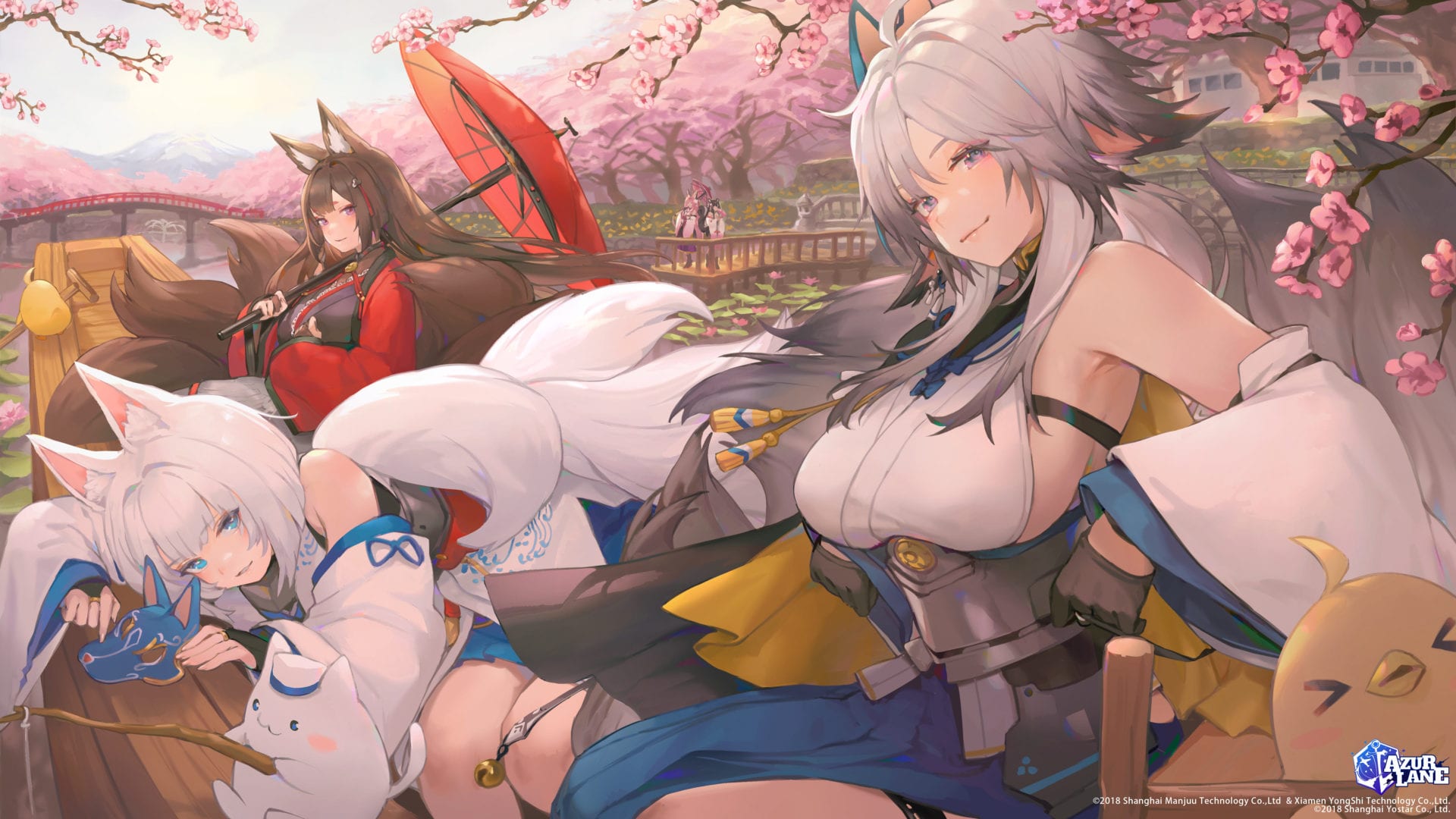 Azur Lane publisher Yostar provided an overview of its future plans for the English servers of its popular shipgirl-focused mobile game.

During the next month there will be a new mini-event so that players can save up fuel and cubes before the next major one kicks in.

After that, the English servers will diverge from the Japanese and Chinese servers and will get a rerun of a major event from the past before rejoining the event schedule from Asia.

A new skin for Amagi is in the works despite a delay due to unforeseen circumstances.

The event providing the limited item to retrofit San Diego will also return soon for those who missed it the first time.

You can read the full message below. Incidentally, the art above is by Bibimbub.