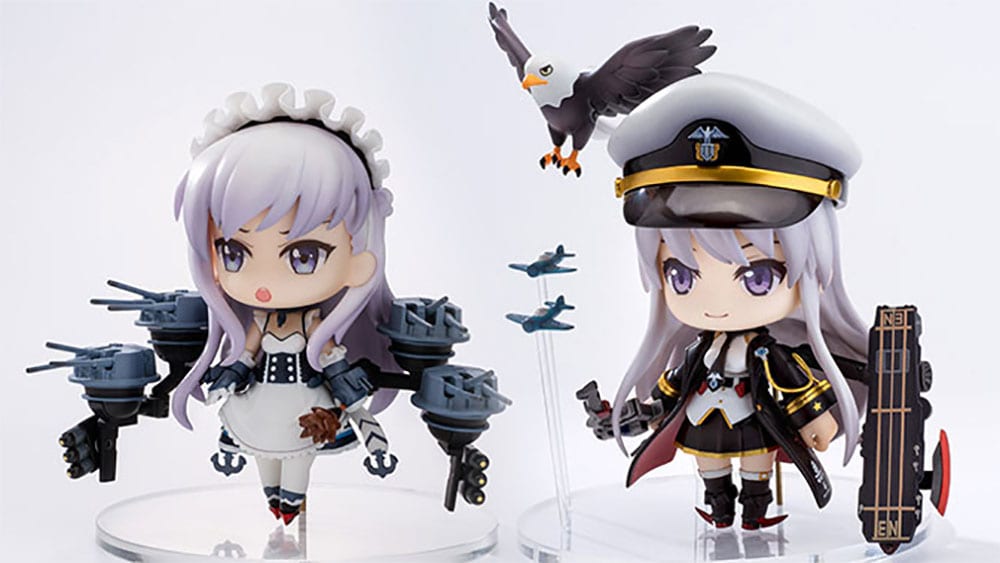 Azur Lane has become very popular among fans of shipgirls and mobile games, and figure manufacturers keep portraying its characters.

We’re getting deformed versions of Enterprise and Belfast, with pre-orders already up at retailers like Ami Ami. Each is priced at 6.060 yen, which translates approximately into $57.

They’re both rather small, between 11 and 12 cm tall (Enterprise is a bit taller), and they’re posable pretty much line Nendoroids.

That being said, while they’re certainly similar, they’re not Nendoroids, which come from a different manufacturer.

Both figures will be released in October 2020.

If you’re curious about what they look like, you can enjoy a gallery below with plenty of images.