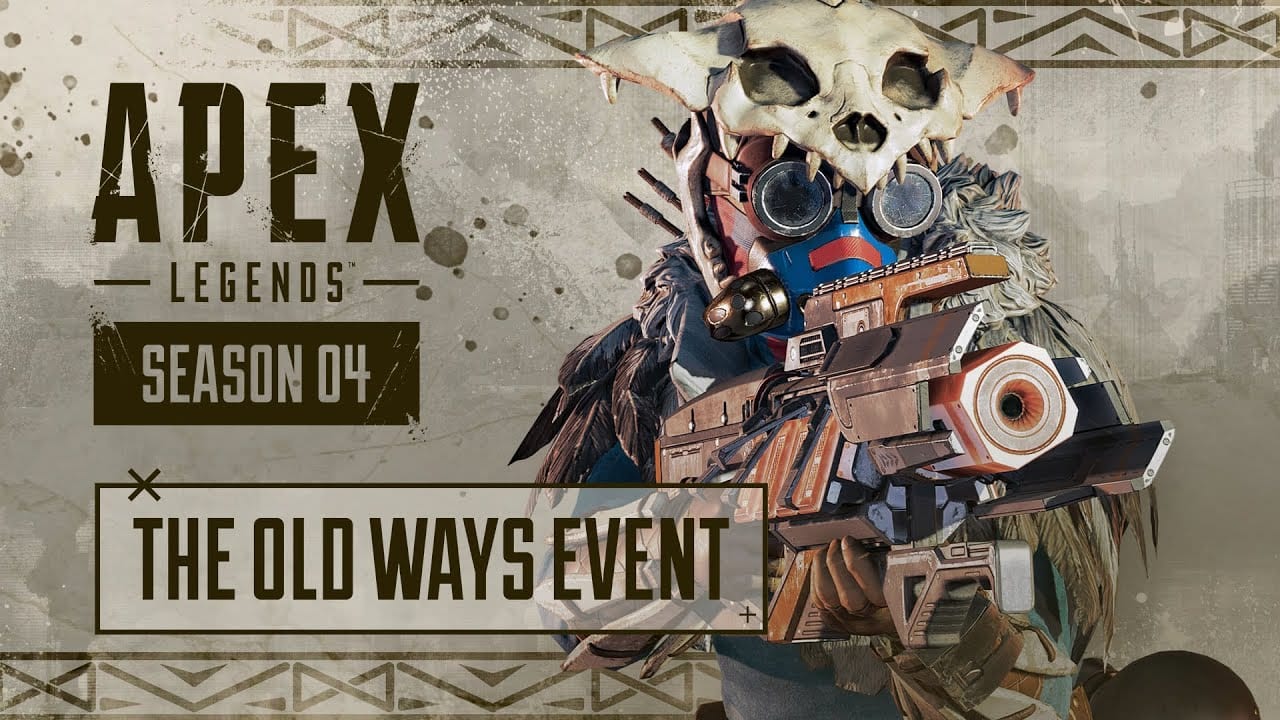 The new Old Ways event was announced just last week on Twitter, and now, a trailer has been released just before the event is set to go live. The trailer shows off multiple new Apex Legends skins alongside gameplay of the New Town Takeover: Bloodhound’s Trials mode.

For those who missed the news, the Old Ways event goes live tomorrow, on Apr. 7. With it, comes the addition of a permanent Duos mode and a permanent King’s Canyon map rotation.

It’ll be bringing exclusive new event-themed skins to Apex Legends too, as well as modified versions of old ones from last year’s Legendary Hunt event.

Old Ways will also have a series of daily challenges for players to complete to earn more cosmetics, similar to the System Override event in February.

New skins aside, the Bloodhound’s Trials mode will be the main event-themed change coming to Apex Legends tomorrow. In the Trials, teams will face off against packs of prowlers and other squads to earn high-tier loot. Check out the trailer below to get a glimpse of what it’ll be like:

This whole event is focused on Bloodhound’s backstory and character, so if you want to do a bit of extra homework before jumping into Old Ways tomorrow, be sure to watch their Stories From the Outlands video first.