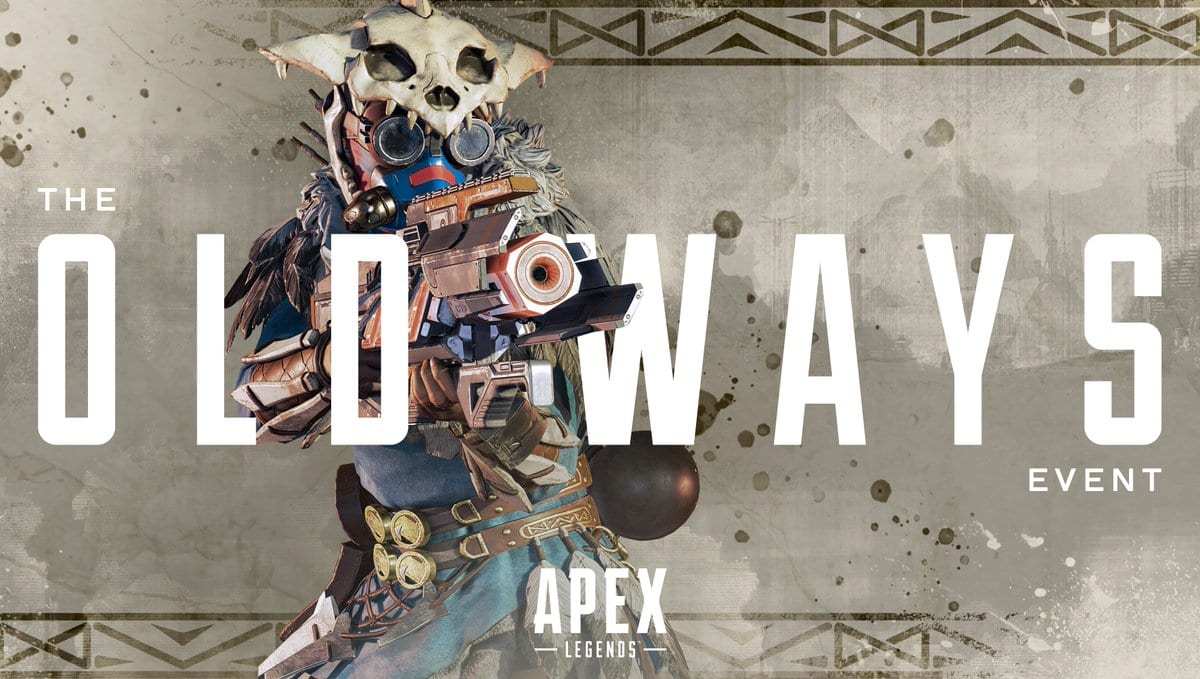 Even if you just started playing Apex Legends in Season 4, you know that the community has been more than a little bit vocal when it comes to adding Duos and Solos modes. Those cries have not fallen on deaf ears, because Respawn is adding Duos permanently, starting on Apr. 7.

The new Apex Legends Duos mode will be there for players to choose, alongside a permanent map rotation between World’s Edge and King’s Canyon.

Apr. 7 is also the date that the new Old Ways event will go live. It’ll last until Apr. 21. According to the game’s site, it will feature the following:

Bloodhound’s Trials will give teams the chance to obtain high-tier loot as they become hunters by going up against hoards of prowlers as well as other squads.

There’ll also be exclusive Old Ways cosmetics to obtain by completing daily challenges. The progression system is similar to the System Override event from last month.

If Duos and new challenges aren’t enough for you, Apex Legends is also bringing back the Legendary Hunt skins from last year. They’ll be cycling through the Direct Purchase shop on the following schedule:

To get players even more excited for all of the upcoming content, Respawn has even released a brand-new Stories From the Outlands video, focusing on Bloodhound. Check it out below:

If you’ve been away from Apex Legends for a while, it seems like now is as good a time as any to hop back in.