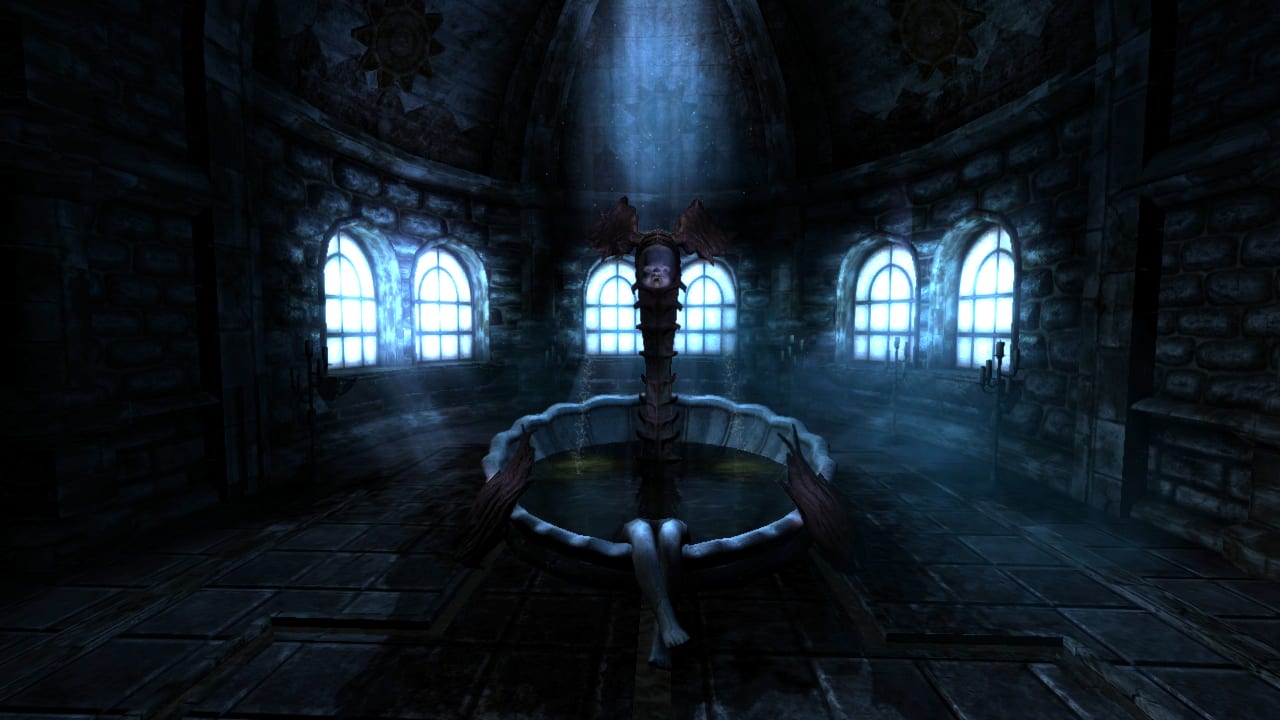 The Epic Games Store is giving away another two free games this week including the first-person survival horror game Amnesia: The Dark Descent.

Originally released for PC in 2010, Amnesia: The Dark Descent is a horror game with no combat, cut-scenes, or time-jumps. Players are in control the entire time and must run or hide from any threats that appear.

A sequel, Amnesia Rebirth, was announced last month and is scheduled for sometime this fall on PC and PlayStation 4.

The other free PC game available from the Epic Games Store this week is Crashlands, a story-driven action RPG. The game also features a huge crafting system with over 500 items and a “self-managing, infinite inventory” that will manage itself and “retrieve your tools when you need them.”

Both games are available to download from the Epic Games Store for free beginning today until Thursday, May 7 at 11 a.m.

The next game to be free from the PC launcher next week will be Death Coming, “a non-linear puzzle game where you must harvest human souls ‘Final Destination’ style.”