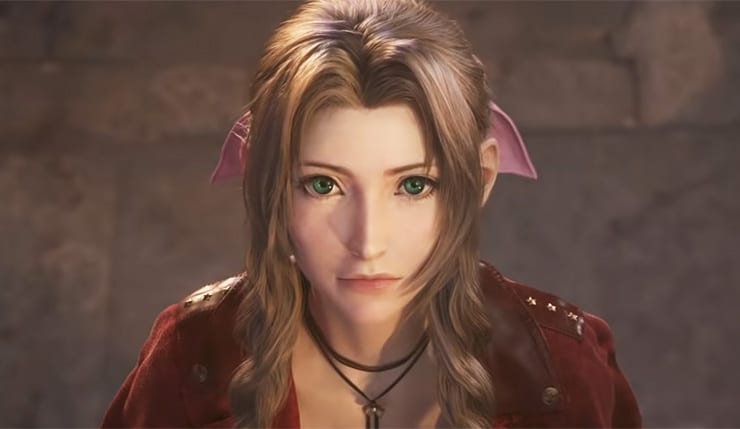 White shared a clip of her Final Fantasy VII Remake livestream to Twitter yesterday of the part where Cloud encounters Aerith (introduced as Flower Peddler for some reason) for the first time. As she pushes Cloud toward Aerith, she becomes welled up with emotion and begins to tear up and eventually laughing the moment Aerith starts speaking to Cloud and gives him the yellow flower.

“I was not prepared for this moment,” White tweeted. “Hearing my voice-over work in the finished product for the first time… Pure magic.”

White sharing her emotional reaction to the sound of her voice on Aerith comes three days after she celebrated the launch of Final Fantasy VII Remake with her fans on her Twitch channel.

Hearing her own voice-over work in a finished game is not the first time White reacted to something with such emotion. Last year, she shared a clip on YouTube of her reacting to Aerith’s portrayal with glee in the trailer Square Enix released at the Tokyo Game Show.

If you want to see more of White’s content, check out her YouTube channel Strange Rebel Gaming where you can watch more Final Fantasy VII goodness, like the video in which she and Barett voice actor John Bentley play through the original game.