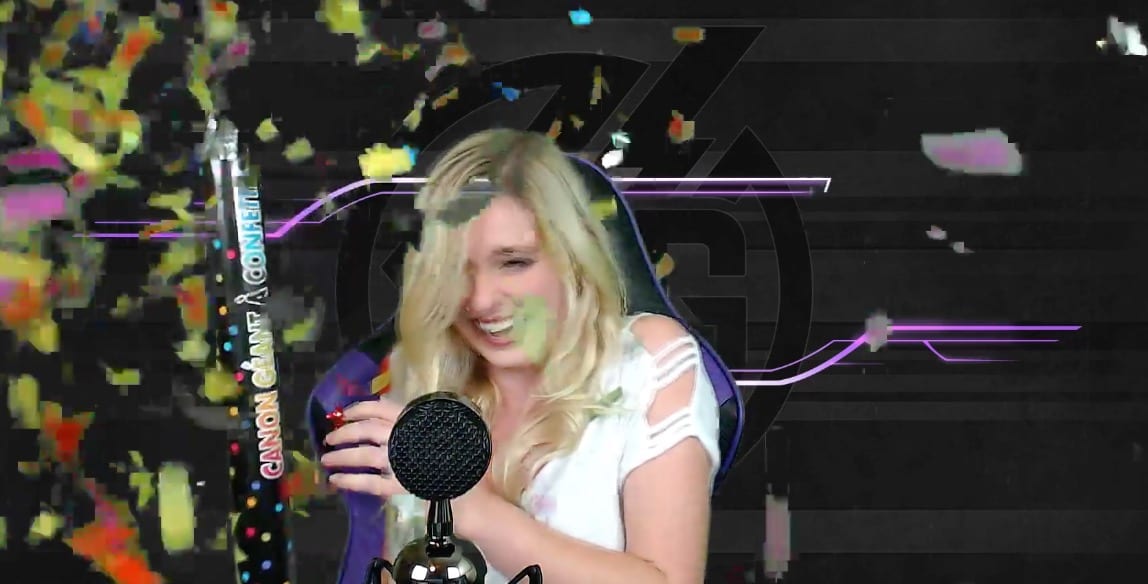 It’s incredibly surreal that one of the most anticipated video game remakes of all time, Final Fantasy VII Remake, is now out for everyone to play. To celebrate this momentous occasion, the American voice actress for Aerith, Briana White, had a special stream last night on her Twitch channel and counted down to the game’s launch with her fans.

Once the clock struck at launch, she then popped two very loud party poppers and proceeded to get emotional about the game officially launching.

You can check out the Twitch clip down below and if you want to see more of Briana’s content, you can also watch this video of her playthrough of the original Final Fantasy VII that features John Bentley, the voice actor for Barrett Wallace.

Final Fantasy VII Remake is now available to play on PS4, but a PC version will also be coming down the road once the exclusivity period ends.

The JRPG was originally planned to launch on March 3 but after an unfortunate delay from Square Enix, the title ended up launching today on April 10, 2020. Keep in mind that this remake is planned to be released in a multi-part format with this title being the first, taking place in Midgar or rather, the opening hours of the original game.

Square Enix has yet to announce how many parts will release, but you can keep checking back at Twinfinite for more updates on that.