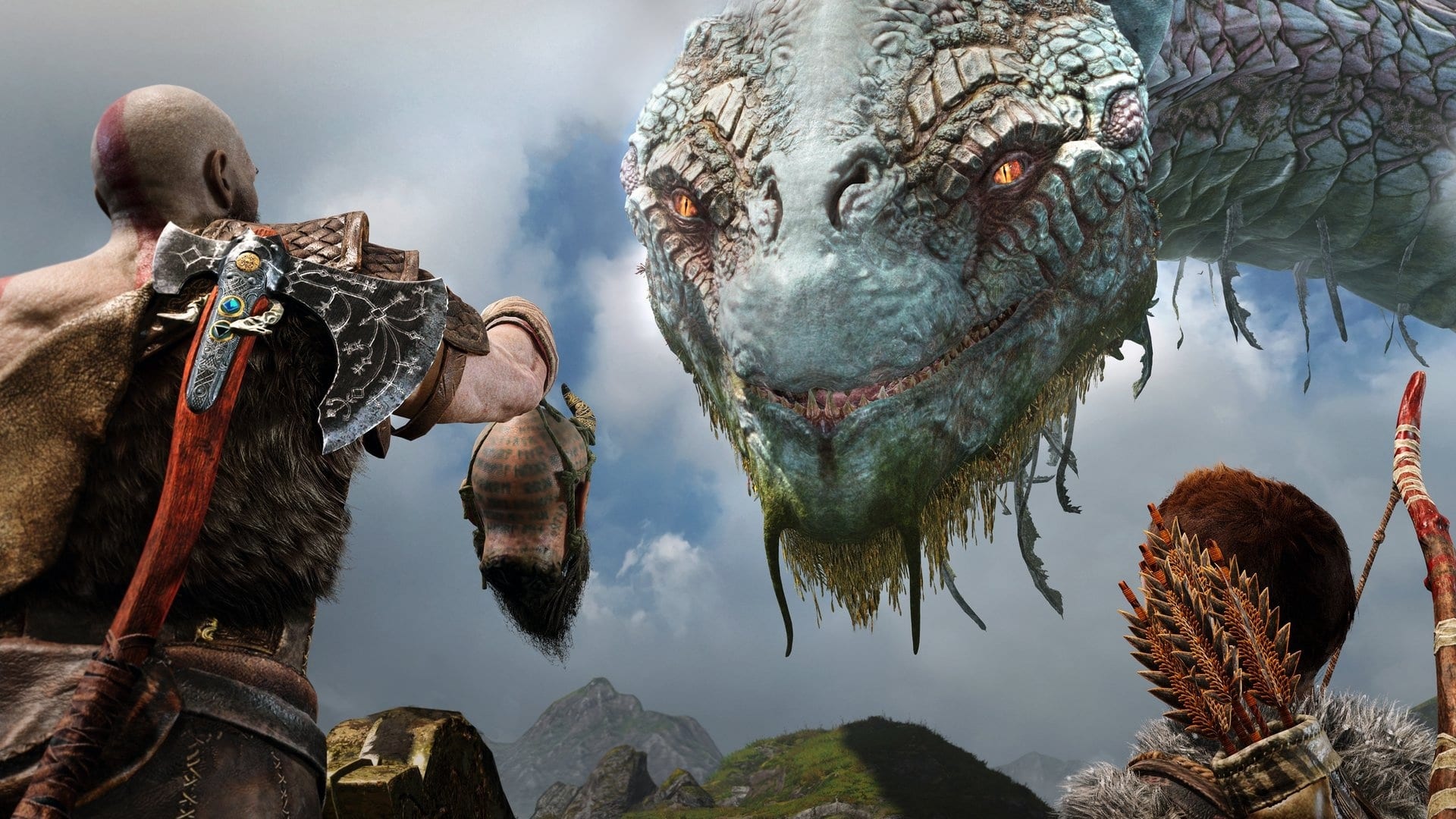 “Her project management prowess and meticulous oversight of 2018’s God of War helped the title fully realize its groundbreaking potential. After nearly two decades and countless substantial contributions to Santa Monica Studio’s rich legacy, Yumi has the unquestioned respect and trust of her peers. With her vast experience and deep understanding of the studio’s distinct creative DNA, she is perfectly positioned to lead Santa Monica Studio to a bold and exciting future.”

Yang worked alongside Studstill not only during God of War 2018’s development but the entire God of War franchise since 2005, so she’s certainly not short on experience with the Santa Monica team. Presumably, her transition to studio head will be a rather natural one that continues the team’s development efforts on a similar course under Studstill.