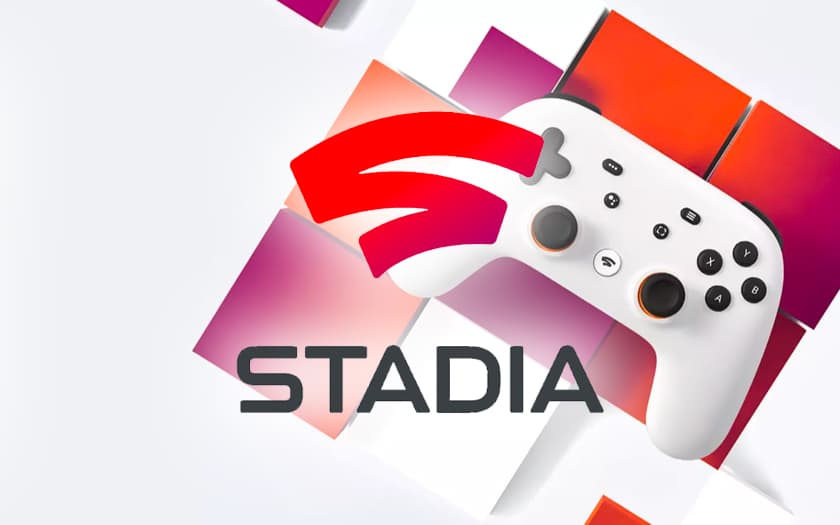 Google Stadia has a new first-party studio based in Los Angeles’ Playa Vista and it’s being led by one of PlayStation’s most decorated veterans. Shannon Studstill, who worked as Sony Santa Monica’s studio head during God of War’s development and has been with PlayStation for over a decade, has been named as Playa Vista’s new studio head. The news comes by way of a blog post today from Stadia’s vice president and head of games Jade Raymon, who explains:

“I’ve been a fan of Shannon’s for a long time, and have admired her award-winning work leading Sony’s Santa Monica Studio and the industry-defining franchises like God of War that have won fans all over the world. She has an extensive background in product development and creative leadership, but most importantly, she’s a visionary who, as the Studio Director, will lead and inspire the Playa Vista teams. We’re thrilled to welcome her to the Stadia family!”

Studhill celebrated the new position in a Tweet earlier today, too.

So excited to build and support a new team of creatives @GoogleStadia!! https://t.co/MdhixOdXCu

Studhill’s departure from Sony comes as somewhat of a surprise given her long career with the company and the integral role she recently played in the hugely successful God of War.

As for what’s first for the studio, there’s no word yet about what sort of game the Playa Vista team’s debut project will be, but its mission statement is apparently to use “new gameplay mechanics, creative ways to play together and unique interaction models that [Google is] just starting to explore.” Raymond says that Google is “listening to what gamers want” and adding “twists” to create new IPs moving forward.

In related news, Stadia recently added support for a number of Android mobile devices as it looks to steadily bolster the platform after a somewhat shaky launch.