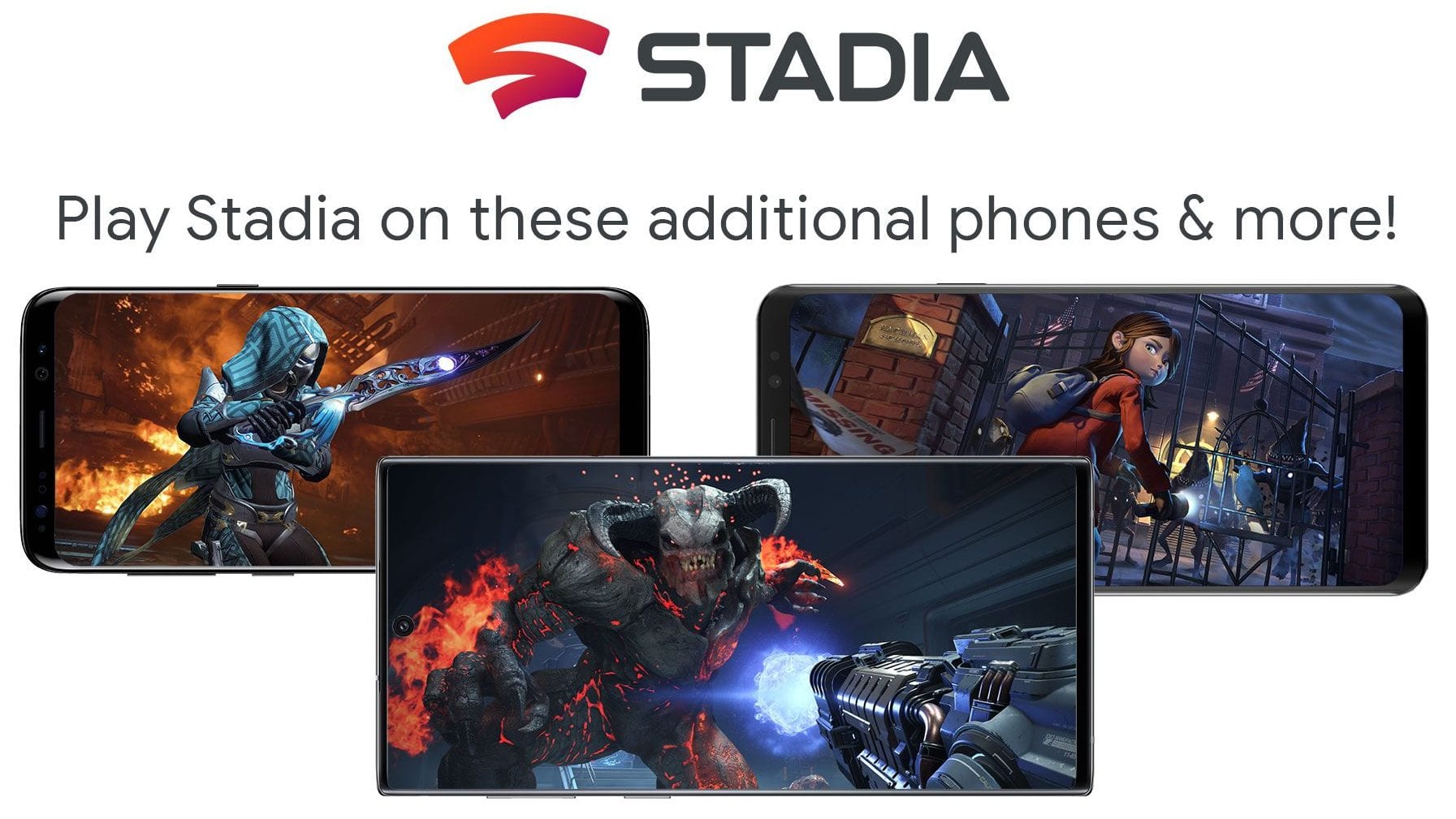 Google Stadia hasn’t enjoyed the smoothest of launches. Quite apart from a less than impressive library of games, a host of missing features has made its first few months on the market feel more like a beta than a proper release. Today, however, Google is taking a much-needed positive step by adding more robust support for mobile devices.

From Feb. 20, users will be able to enjoy Stadia on more than just Google’s Pixel family of smartphones. The service will support devices from Samsung, ASUS, and Razer.

Today’s news comes by way of a community blog post over on Stadia’s official page.

Frustrated with Stadia’s lackluster release, Twinfinite recently compiled a wishlist of five games that we think would make the service much more competent. You can check it out here.

In other related news, we already know that developers are looking to their playerbase to gauge whether the audience is interested in Stadia as a potential platform. Most recently, Atlus offered players the chance to have their say on Stadia ports.