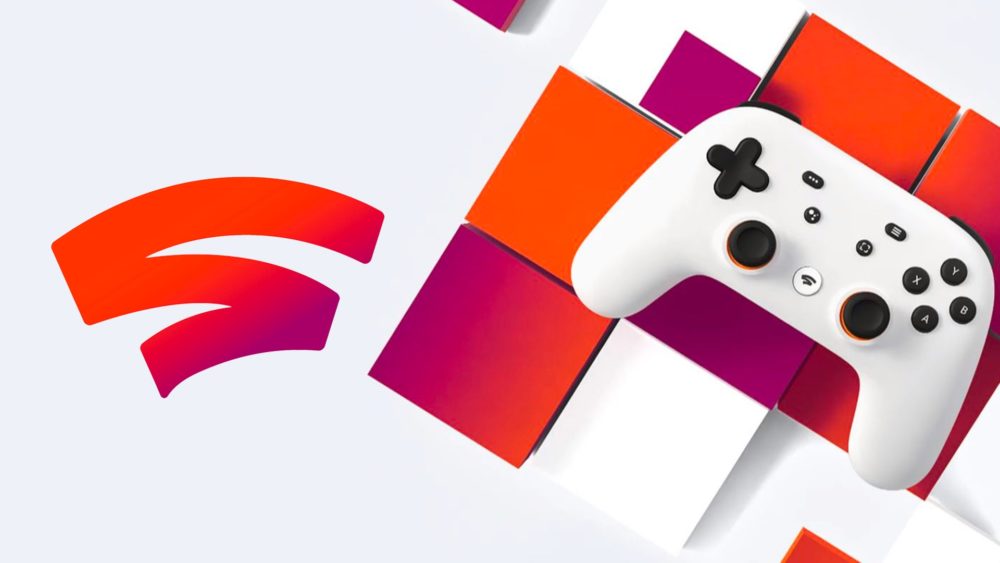 The “expected” complete list of Stadia launch day games has been confirmed today by Google. There’s going to be a total of 12 games that launch on Nov. 19 and before anything else, let’s just dive into those titles:

I hope you like Tomb Raider, because there’s definitely a lot of that. You also have the two Stadia exclusives, GLYT and Kine. Then there’s also the complete edition of Destiny 2 does include the most recent Shadowkeep expansion. Other than that, the rest of the list pretty straight forward.

Google also noted in their blog post that there would be an additional 14 games released by the end of the year and those games are…:

It’s certainly a list of mostly good to great games, so that’s something. The issue some might have with it is that it lacks exclusives, generally the reason why people buy most console platforms.

That said, Stadia is obviously a different beast. The strategy does not seem to be (at least at this junction) to compete with Sony and Microsoft on exclusive games.

Rather, Google wants to sell you on being able to play your favorite games, anywhere you want.

Some of the games like Destiny 2, Mortal Kombat 11, and NBA 2K20 make a lot of sense. Others, though, such as the single-player titles seem bit riskier since the people who want to play those games likely have found a way by now. It remains to be seen how big the market is for people that A: Want a Stadia, and B: Wants to replay some of those games again on it.

Google Stadia releases on Nov. 19 for early adopters. The Founder’s and Premium Editions of the Stadia will include Stadia plus which offers up Destiny 2: The Collection for free.

If you’re looking for a break down on how the various Stadia models and subscription options work, you can check that out here.