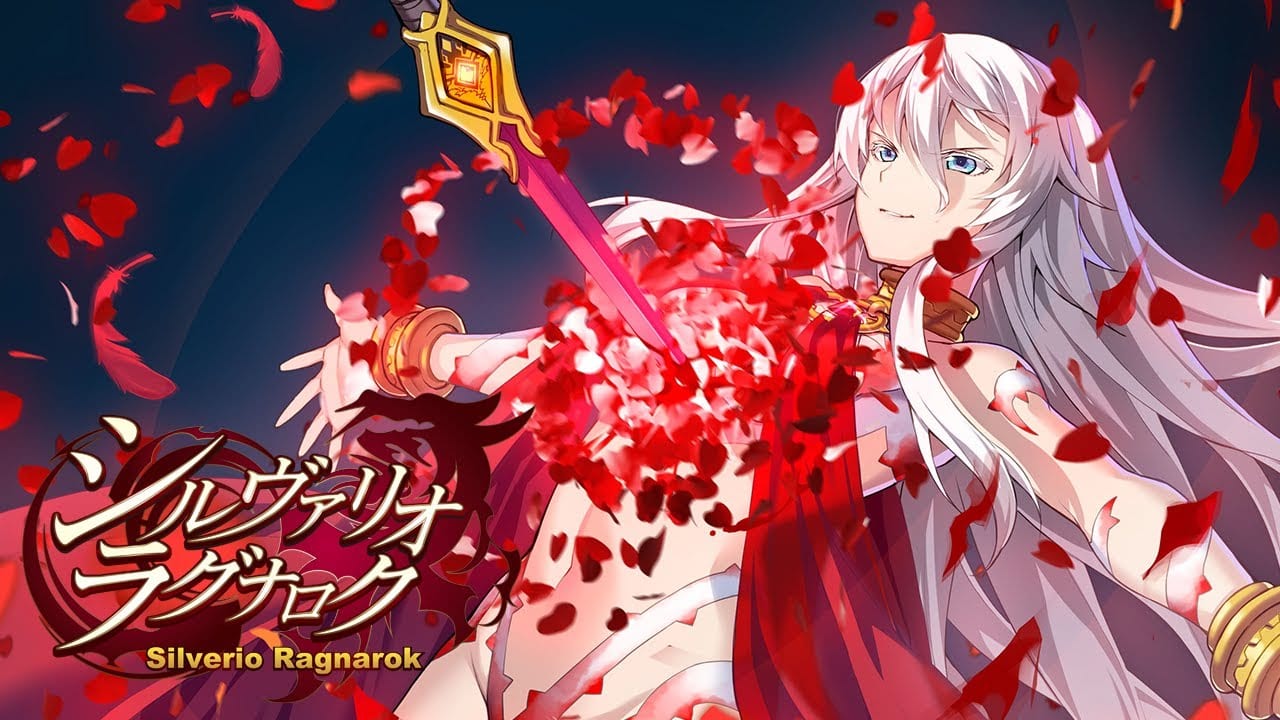 Light is preparing to launch its next visual novel Silverio Ragnarok, and today they released a new trailer.

The trailer showcases the opening cutscene, also providing a look at the cast of the game, which will be mostly familiar to fans of the Silverio series.

Silverio Ragnarok is the last game of the Silverio series, which debuted with Silverio Vendetta in 2014, followed by Silverio Trinity in 2016.

Light is primarily known in the west for Dies irae ~Amantes amentes~ and Dies irae ~Interview with Kaziklu Bey~ , which are both available on Steam in English.

Following the closure of parent company Greenwood, fans feared for the continuation of the series, but Light managed to carry on and is going to release Silverio Ragnarok in Japan on April 24.

At the moment, we don’t know whether Silverio Ragnarok (or the Silverio series in General) will ever come west.