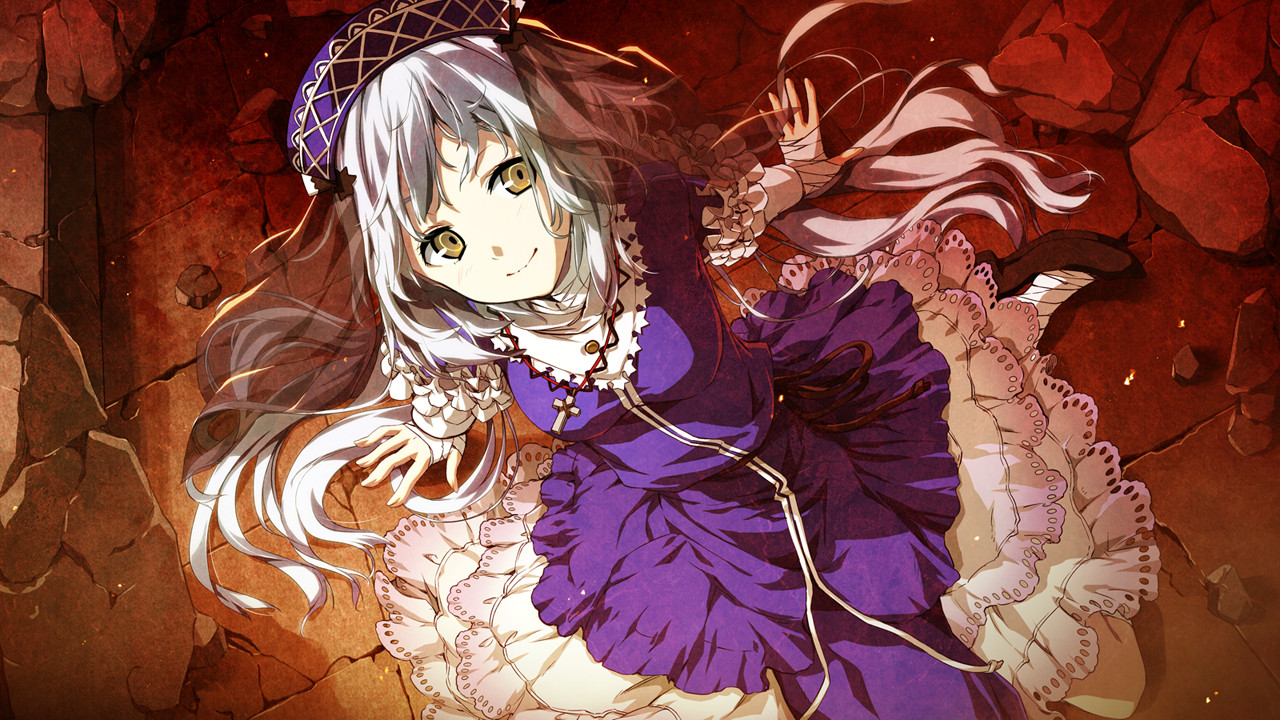 The trailer provides a much more extensive look at the localization of the game, which is a spin-off of the well-known visual novel Dies irae: Amantes amentes focusing on the villainous LDO member Wilhelm Ehrenburg.

We get to see Wilhelm himself as he talks about himself and his origins at the beginning of the titular interview.

You can check out the video below. The localization of Dies irae: Interview with Kaziklu Bey will be released on Steam on April 28. Of course, it’ll be released only on PC and only in digital form.

If you want to see more, you can check out a trailer released on Valentine’s Day, and the original announcement of the localization with the first screenshots.

If you’re interested in more games by Light the developer recently announced that depending on interest and sales they have plans to bring more over to the west. Hopefully we’ll hear something more about that sooner rather than later.

The developer also promised to hold regular communication with its western fanbase via a new brand manager after admitting that the initial Kickstarter was mismanaged by an external compani.