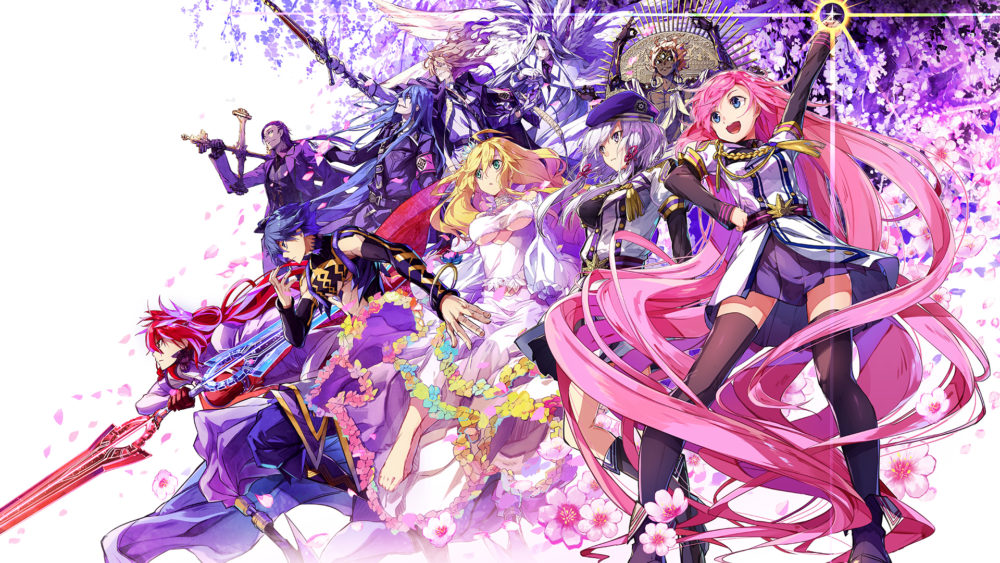 Today Greenwood, the parent company of well-known visual novel brands Light and Campus announced the closure of the company.

Greenwood had invested heavily into the upcoming visual novel Dies Irae Pantheon, the next chapter of the popular Dies Irae series. Unfortunately, two developers that had signed up to co-develop the game had to bow out due to different circumstances (one quit due to cash flow reason, the other due to bankruptcy), and Greenwood’s “energy reached its limit” causing the team to disband.

Members of the development team of Dies Irae Panthom are aiming to complete the game no matter what, and are asking other companies interested in the project to reach out to [email protected].

Writer Masashi Takada mentioned on Twitter that the team is going to struggle as much as they can to make the game happen, even if he could not promise that they will be successful.

The announcement continues explaining the development teams belonging to both Light and Campus are very talented, they will continue their work independently while holding onto their brands.

Campus’ sales are going to be handled by AKABEiSOFT2, and Koi-on se Piāche will be released regularly on April 26. Speaking of Light, the team behind the Silverio series (the main titles of which are Silverio Vendetta and Silverio Trinity) is currently preparing to work under another company to release the last game of the series next year.

Best Console Exclusives of 2020
To Top