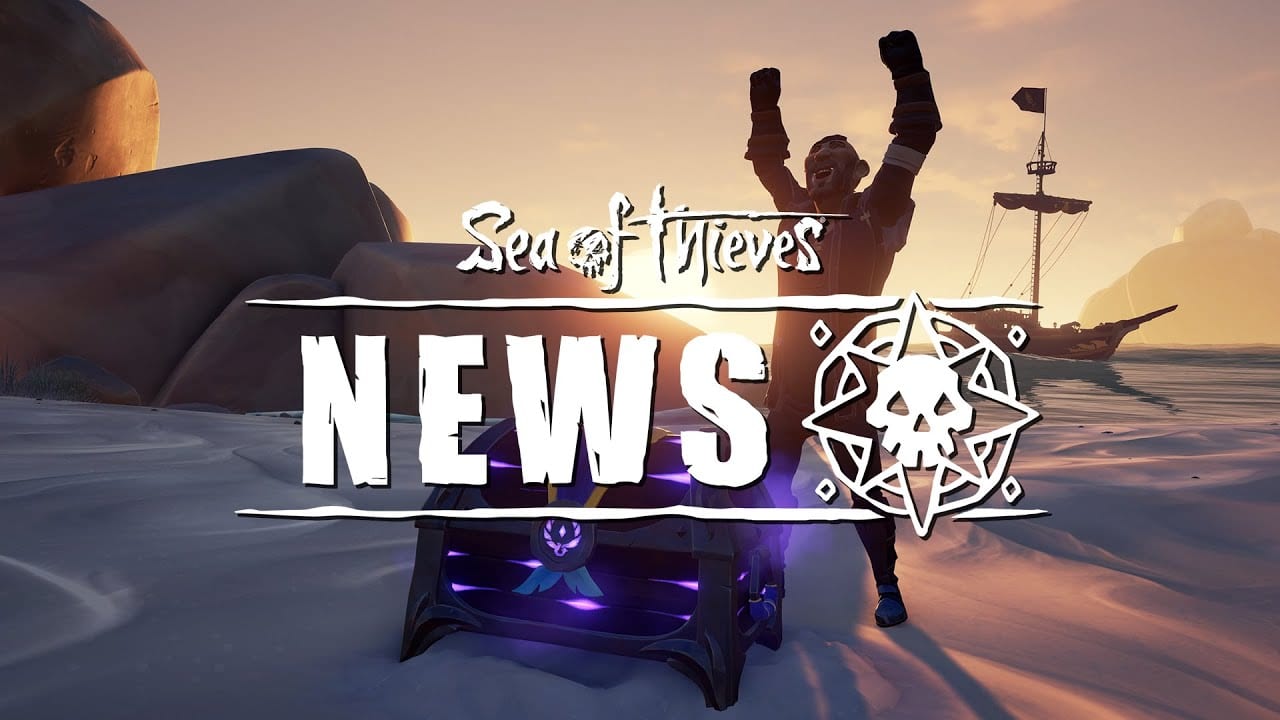 The second anniversary of Sea of Thieves is right around the corner, and even though the Heart of Fire update hit just last week, the team over at Rare is already getting ready to celebrate. The official Sea of Thieves YouTube account released a news update video covering their plans for their second year of swashbuckling, with plenty of booty for all the pirates watching at home.

The first bit of news covers the day-of anniversary plans, set for this Friday, March 20. Rare will be hosting a dev stream starting at 2 PM EDT over on its Mixer page, and will also be hosting special guest Burnie Burns of Rooster Teeth fame, a longtime fan of the title.

During the livestream, viewers will be given the chance to obtain the limited Spinal figurehead, based on the popular Killer Instinct character. In addition, any pirates who hop on to play during the anniversary weekend will be given the Eye of Reach item completely free.

If you’ve not come aboard and joined Sea of Thieves yet, the anniversary is also the perfect chance to give it a try, as the game will be free-to-play with Xbox Live for a limited time. From March 18 to the 23, so long as you have Xbox Live, you can take the plunge and play Sea of Thieves completely free.

Finally, some in-game events to celebrate the anniversary are also taking place. Events to commemorate prior updates The Hungering Deep, Cursed Sails, and Forsaken Shores will be running for three weeks, giving players who missed some of the items exclusive to these events a second chance to add them to their collections.

With anniversary plans squared away, next up are the Arena alterations being made in the coming update. Maps are being done away with in favor of a single chest being continuously illuminated by a sky-high beacon of light. There’s no longer any need to scramble about trying to find out where to sail, but that also holds true for your competition, which will no doubt lead to much more intense struggles.

In order to further emphasize the more intense nature of the new Arena, maps have been shrunk down, allowing for much quicker player interactions and battles. To compensate for these changes, the round timer has also been streamlined, having been brought down to 15 minutes instead of the previous 24.

Battling also gives a higher silver score now, furthering the motivation to get into the thick of things. The arena update will be going global in April, but insiders will be getting early access before the rest of the world in order to help test out these new changes.

Check out the news video below for yourself below, and prepare for the new changes and events on their way to Sea of Thieves soon.