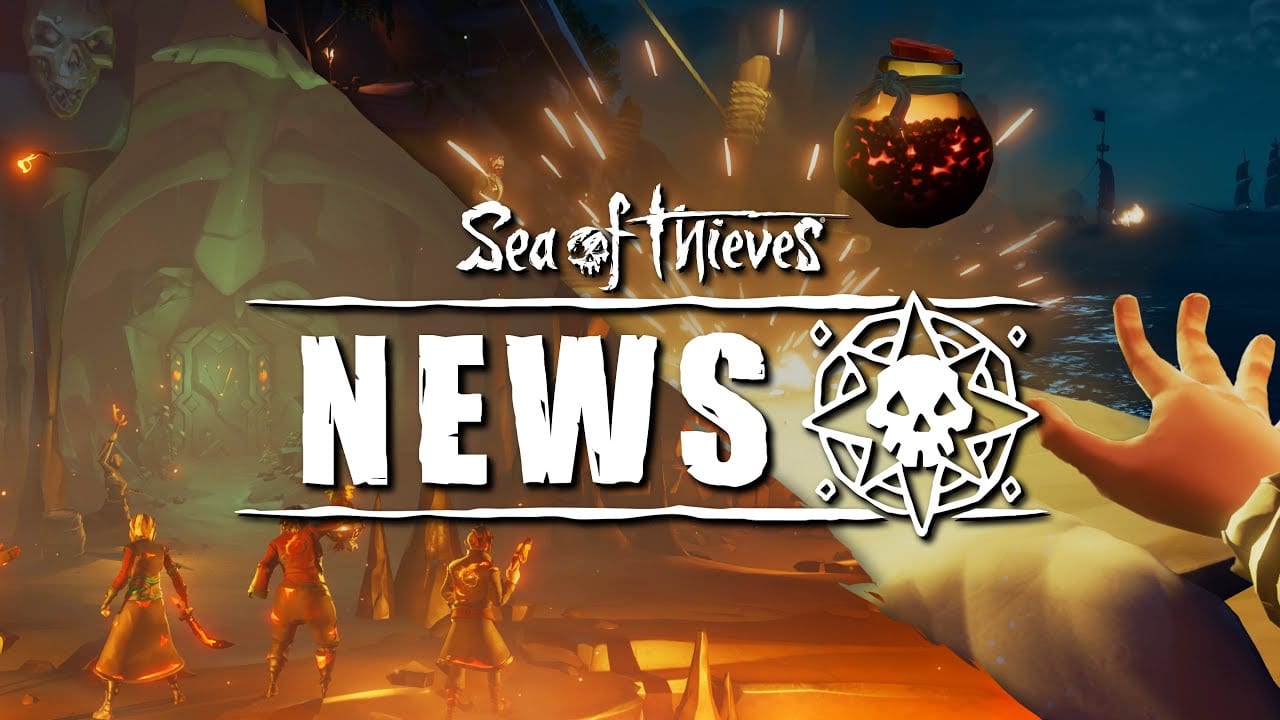 Rare’s latest Sea of Thieves developer news bulletin today provides a glimpse at some of the upcoming content soon to be added in the Heart of Fire update next week, March 11. That includes the throwable bomb weapon, chain cannonball shots, fire traps, cosmetics, and story content in the form of a new tall tale.

We first learn of a few quality of life improvements inbound. The Merchant Alliance now accept ammo crates, for example, giving players the much-requested option to cash in on portable ammo crates at all outposts collected on their journeys. Chests of Rage (from the Crews of Rage update) now wash-up on shore, too, so you’ll happen across them emergently during exploration.

There’s to be an important bug fix, too, which will prevent cosmetics from randomly disappearing in between play sessions, which is something that’s been sporadically affecting certain players for quite some time.

Elsewhere, Fire traps are an interesting gameplay mechanic set to feature in Heart of Fire’s Tall Tale, and we get to hear from lead designer Andrew Preston about the design processes behind them.

Not quite as deadly as they might sound, Fire Traps are described as visually striking and imposing but not the insta-kill sort death sentence traps have been in the past, presumably to better streamline the difficulty curve.

Finally, streamer PedroDBR provides some tips on how to use the new Blunderbomb throwable, showcasing how effective it is at knocking enemies (including enemy ships) backward.

To watch the video yourself and learn more details, including the latest banana-themed Cronch cosmetics coming to the Pirate Emporium, see below.