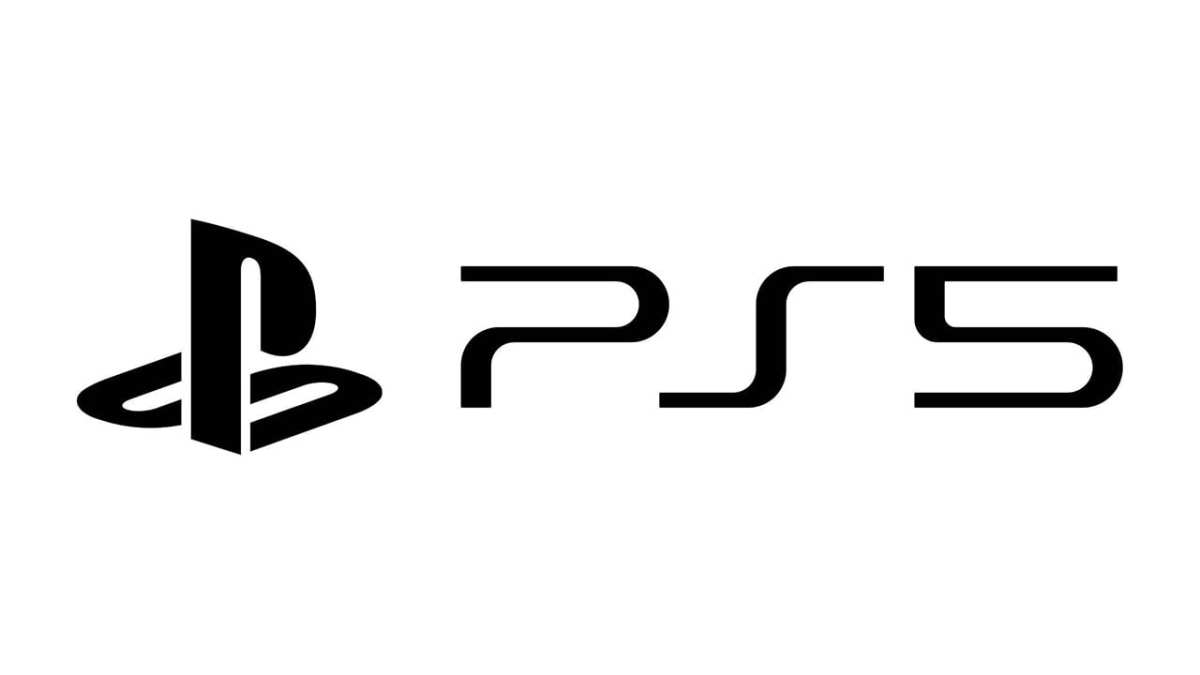 Sony is ready to reveal some of the specifics about the PlayStation 5, and fans of the publisher’s consoles won’t have long to wait at all for the reveal.

In a post to Twitter made by the company via the official PlayStation account on Mar. 17, it was revealed that they would be detailing the architecture of the next-gen console via a live-streamed event led by Mark Cerny, the console’s lead system architect.

Cerny has been involved in the development of Sony’s consoles going all the way back to the PlayStation 2, where he provided assistance in developing the console’s graphics engine. More recently, he was the lead designer for the PlayStation 4, and was even present during its reveal back in February of 2013.

The company also said it would be revealed how the PlayStation 5 will “shape the future of games,” though exact details on whether this meant title reveals, system diagnostics or some other element of the console being show off was not included.

The event would kick off at 9 a.m. PST, and would be watchable via the official PlayStation Blog.

The news follows a hefty reveal event for the Xbox Series X held on Mar. 16, wherein Microsoft detailed their next-gen console’s specs and features, while also showing off demos of some games being played on the console.

This also included big reveals like the features of the console’s controller – which we’ve covered in-depth via a feature you can read here – as well as the news that current-gen titles like Gears 5 would have upgraded versions on the console that would be available free of charge at launch to those that have already purchased them.

It’s a lot to take in, and there’s only more news coming out with each passing day. To keep up with it all, be sure to stay tuned to Twinfinite.net to make sure you don’t miss any of the latest info.