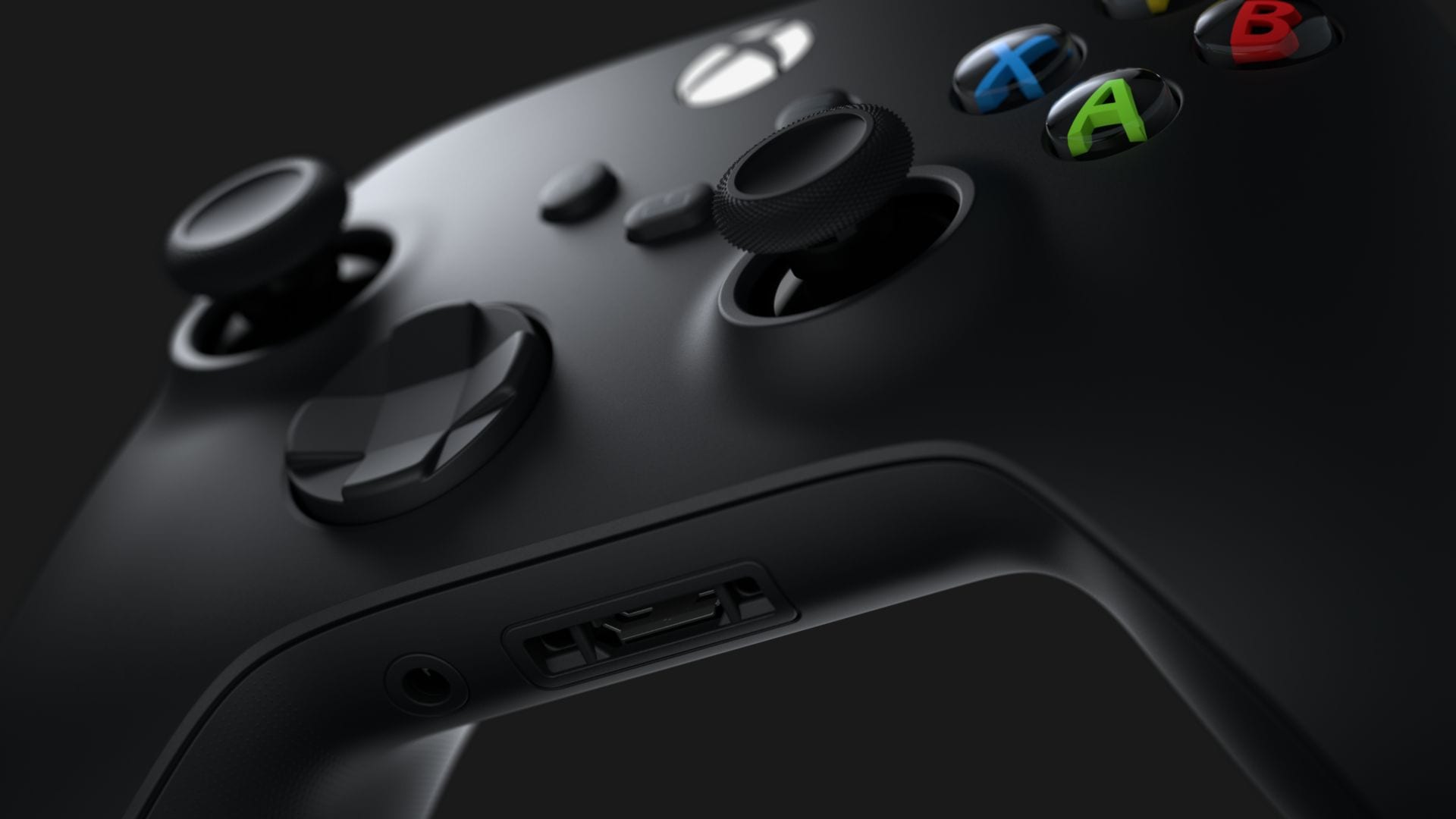 Today Microsoft revealed a ton of new information, mostly technical specifications, about the upcoming next-gen console, the Xbox Series X. You can read more about the power and new features coming to the console in this article right here but if you’re eager to learn more about the new controller that will be coming with the Xbox Series X, here’s what you need to know.

The team is working on improving the design of the controller to make sure that it fits a wide range of hands, especially smaller ones. Whitaker states:

“By accommodating hands similar to those of an average 8-year-old, we found we could improve accessibility and comfort for hundreds of millions more people without negatively affecting the experience for those with larger hands.”

The team is doing this by rounding the bumpers, reducing and rounding parts around the triggers, and sculpting the grips so that anyone can enjoy playing video games comfortably, whether it is on an Xbox console or PC.

See that new little button underneath the Xbox logo on the controller? That is indeed a new share button that will let users stay connected with social media in a very easy way. You’ll be able to capture screenshots/videos and then share them to Facebook, Twitter, and a couple of other social media platforms.

Now when you encounter a very sharable moment while playing Halo Infinite, you can easily tweet about it to your followers.

Social media has been very important in recent years when it comes to sharing content with friends through your video game consoles. The PS4 launched with a share button on the DualShock 4 and the Nintendo Switch even has a dedicated button as well that can record up to 30 seconds of video.

The newly designed D-pad for the Xbox Series X was created to boost performance and accessibility for different types of players. Considering that some games require very technical and accurate movements with the D-pad, the well-defined edges will help out with that.

Also, the deeper spot in the middle of the button will feel nice and comfy while you rest your thumb on it. If you’re someone who enjoyed the D-pad from the Elite controller, this one will be a hybrid of that and the original Xbox One controller so you should feel right at home with it.

The controller will also have a tactile dot pattern on the triggers and bumpers to enhance the grip and feel and the D-pad, bumpers, and triggers will now have a sleek matte finish that’ll feel nice and smooth during gameplay sessions.

The Xbox Series X is planned to launch this holiday season. No price or actual release date has been confirmed.