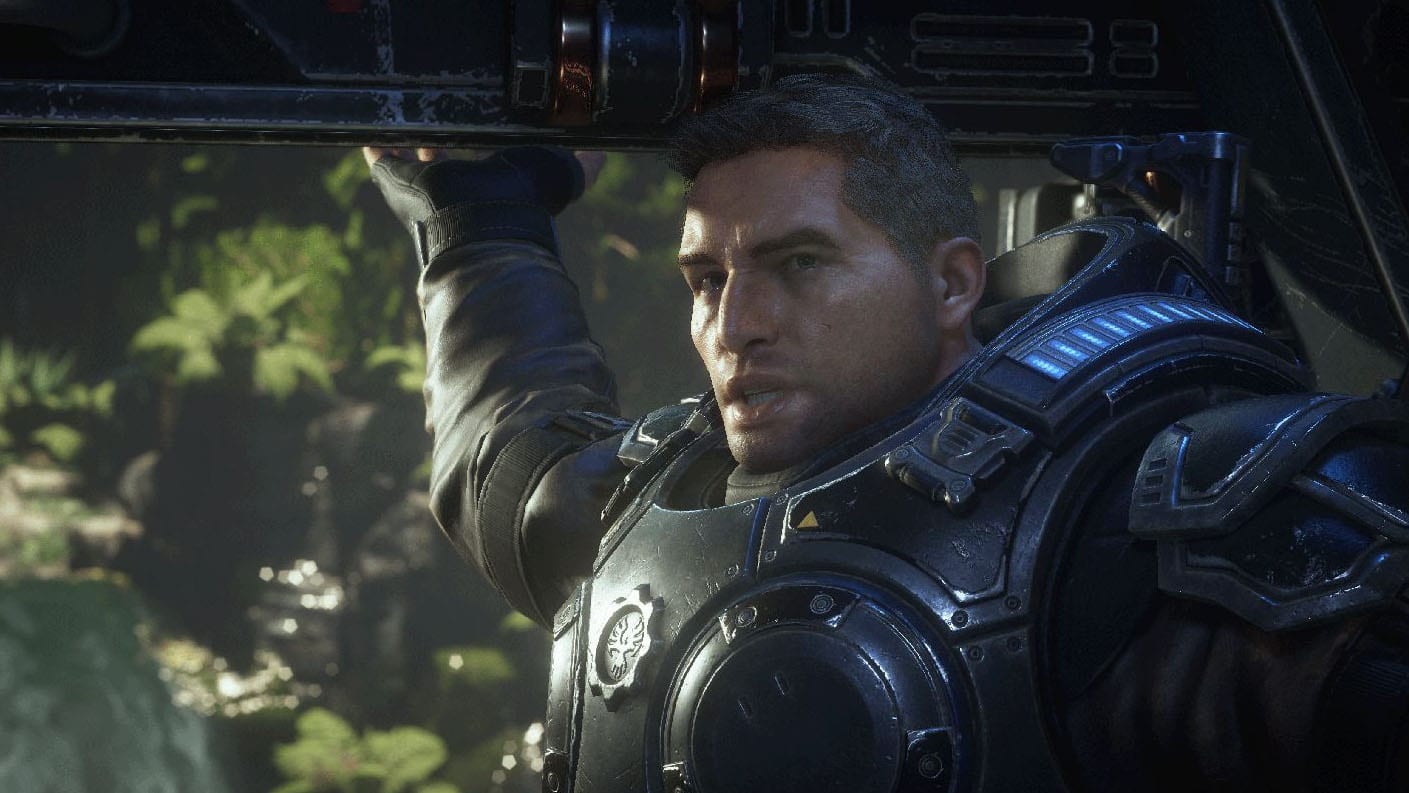 Following the new and extensive reveal of the Xbox Series X‘s specs and features, Microsoft reached out with a press kit about the version of Gears 5 and the demo showcasing ray-tracing in Minecraft.

Below you can see animated GIFs comparing the Xbox Series X version of Gears 6 comparing to the current version we have now running on Xbox One X.

On top of that, we can take a look at still images of the Minecraft demo. For each pair of images in the gallery, the first is with hardware-accelerated DirectX ray-tracing turned off and the second shows the feature turned on.

While work on the game is still ongoing, what we can see today is certainly very promising. If you want to see more footage from both games, you can check out our article about the reveal.

Incidentally, we already know that Gears 5 will have its enhanced version for Xbox Series X available at the console’s launch.

The current tech demo already runs at PC ultra settings with the addition of 50% higher particle count on top of that. Gameplay of the current build reaches 100 FPS in 4K resolution with 120 FPS that might be possibly be targeted for multiplayer. Cutscenes run at 60 FPS.

The Xbox Series X is scheduled to release in the upcoming Holiday season, and Microsoft did not hint to any delays in today’s reveal.