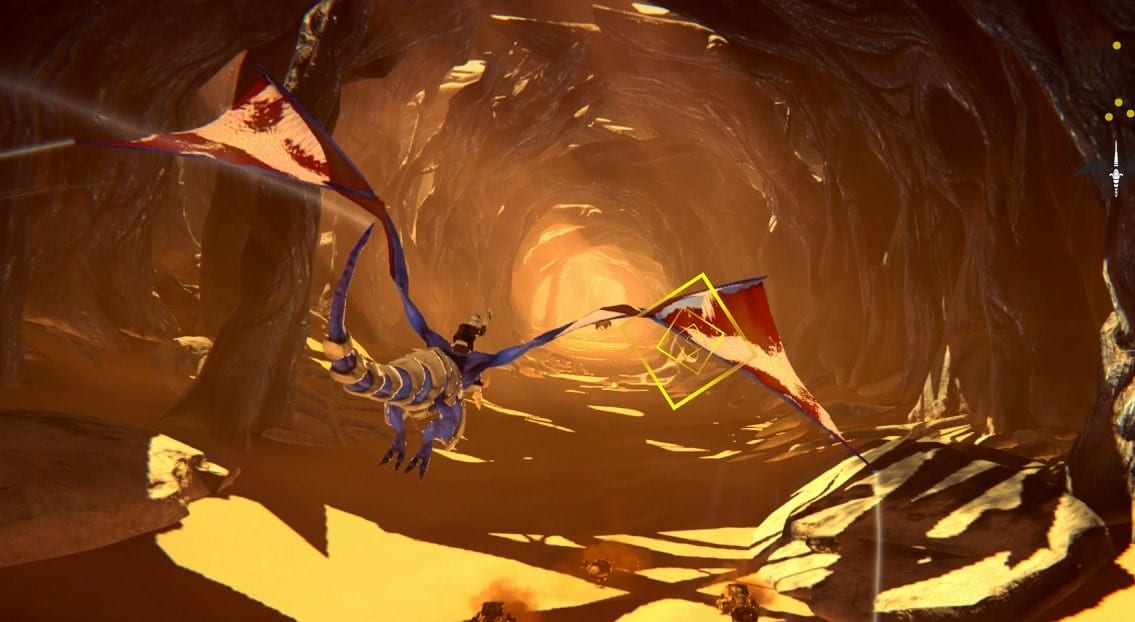 Nintendo announced during their Direct Mini today that Panzer Dragoon: Remake is available right now on the Nintendo Switch eShop for $24.99.

After its initial reveal during a Nintendo Direct at E3 2019, there were very few updates, but the wait is over after this shadow drop.

The partnership between Sega and Forever Entertainment for this release has been a couple of years in the making, with the sequel Panzer Dragoon II Zwei also intended to get the remake treatment. Nothing has been said up to this point about that title, however.

The description of Panzer Dragoon: Remake, from the game’s website, states:

A new, remade version of the Panzer Dragoon game – true to the original, with improved graphics and controls, that suit modern gaming standards! On a far, lone planet, you encounter two dragons awaken from the ancient times. Armed with a deadly gun from the past, and the guidance of your armored blue dragon, you must fulfill your destiny and keep the Prototype Dragon from reaching the Tower or die trying.

Attack enemies approaching from all sides, quickly and without mercy, with improved 360-degree controls and a lock-on targeting.

Panzer Dragoon: Remake was one of four shadow-dropped titles in the Nintendo Direct Mini today.

A physical release of the game is also on the way from the prolific small-run publisher, Limited Run Games, with the open preorder window starting tomorrow at 10am ET.

A Classic Edition bundle will also be available that includes a throwback Sega Saturn case for this Nintendo Switch release of Panzer Dragoon: Remake.