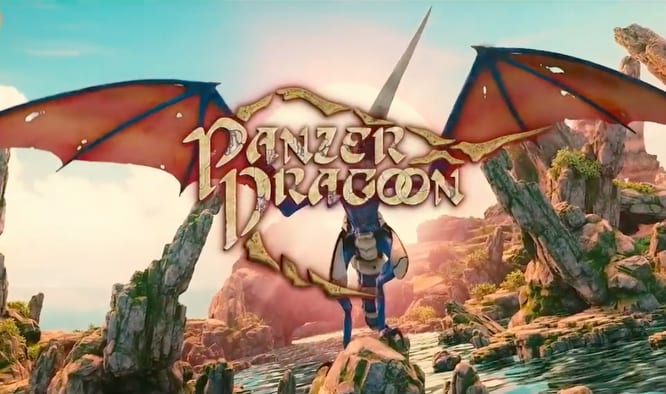 After many years of dormancy, the Panzer Dragoon series is back with a new offering coming to the Nintendo Switch later this year.

Revealed during the E3 2019 Nintendo Direct, the game was unveiled with a teaser trailer of what the new title would have to offer.

In the trailer, a dragon can be seen gliding through a stunning landscape of greenery, rock formations and other natural beauty. It then moves into a quick glimpse of the game’s ariel combat with a warrior riding atop the dragon.

It all culminates in a teaser of the game’s title image, along with a winter 2019 release window.

All the same, fans will have a bit longer to wait until Panzer Dragoon for the Nintendo Switch sees its full release. In the meantime, the full trader can be viewed down below.

Likewise, head over to Twinfinite.net’s homepage for all the latest news and announcements out of the E3 2019 Nintendo Direct, as well as the news out of every other press conference that has been held so far.