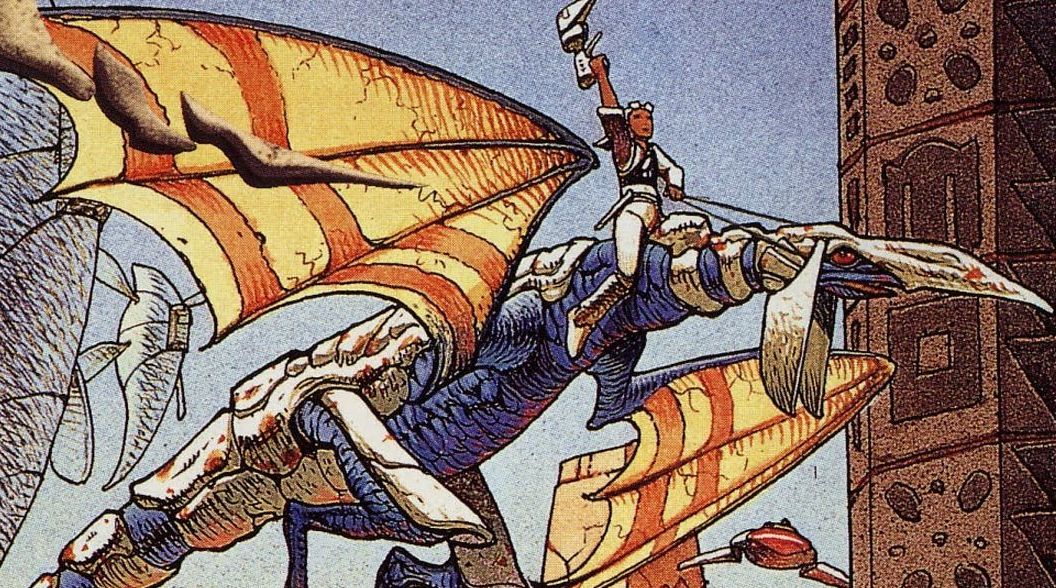 Not much information was shared in the announcement besides the fact that the remakes will come with “new graphics compatible with today’s standards” and there will be “several modifications” to gameplay.

On the other hand, the new releases will remain faithful to the original story.

We didn’t even get a single screenshot or video, but the developer promised to share the first materials in the upcoming months.

Interestingly, there has been no mention of platforms, so we don’t know for sure if the remakes will come for PS4, Xbox One, Switch, or PC.

Forever Entertainment is very used to work on all consoles, as its previous release Fear Effect Sedna was launched on all three major consoles and Windows as well.

It’ll be interesting to see what the remakes will look like but it appears that we’ll have to wait and see to even see a screenshot or a short clip.