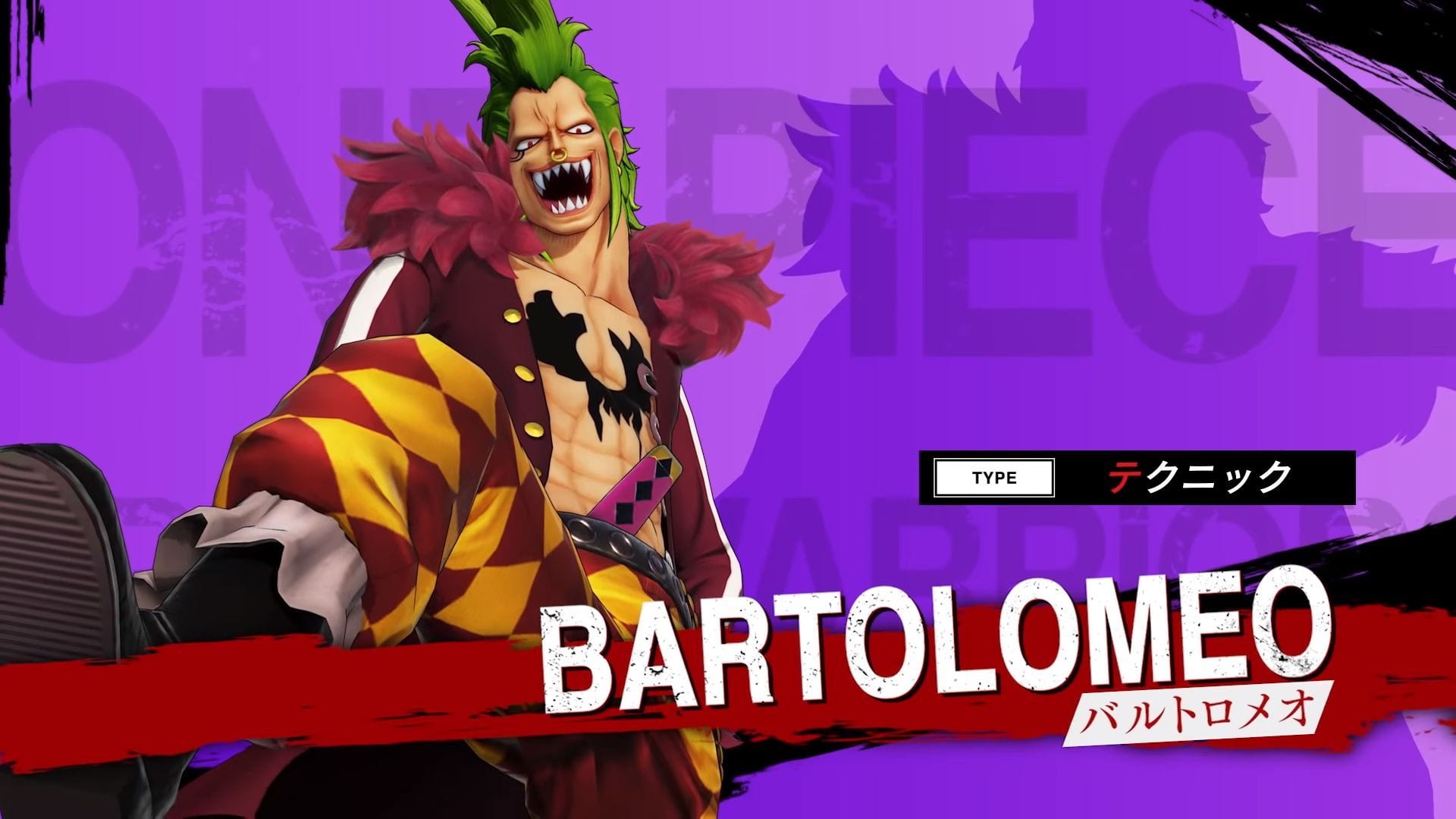 The trailer showcases another of the prominent pirate captains that we’ll be able to enjoy playing in the game, Bartolomeo.

As usual, we get to see plenty of fighting action, with Bartolomeo taking upon himself the responsibility of wiping the floor with whole armies of marines.