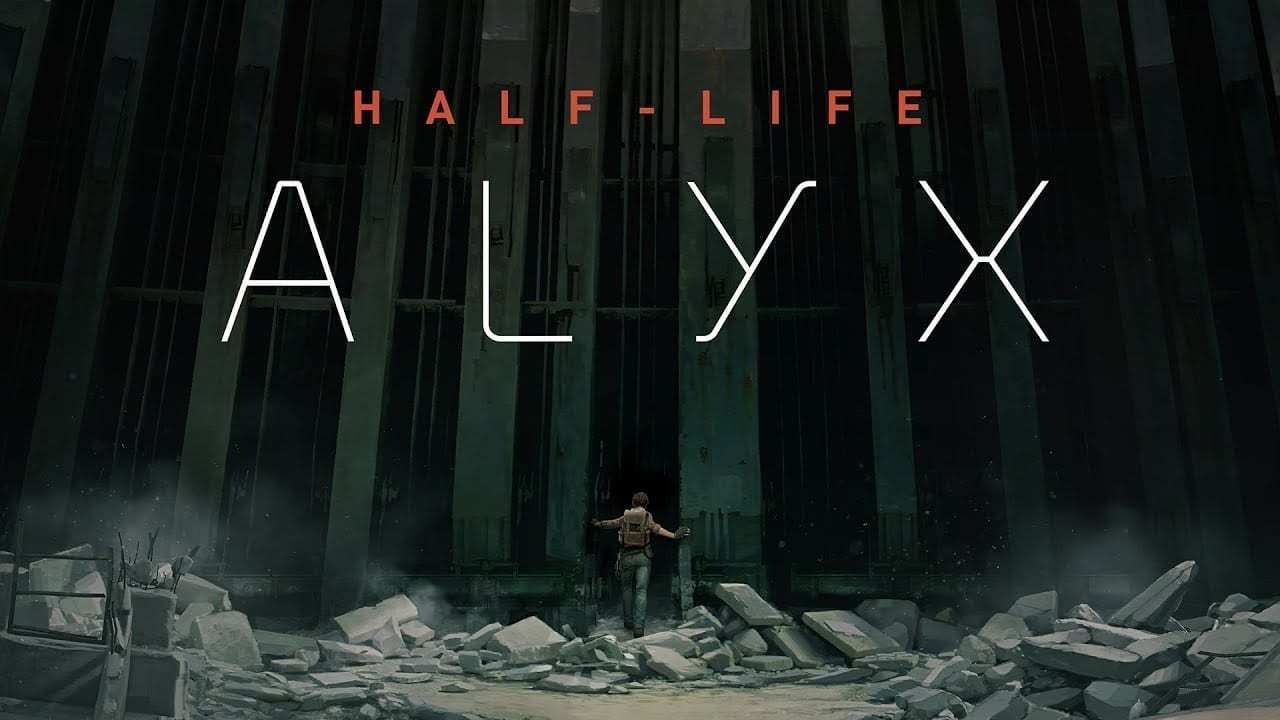 Simply called Gameplay Video 1/2/3, the (unexpected) clips, which appear to be scenes from a random point within its game and do not give away any story spoilers, showcase how VR combat and movement will work according to player preference — in particular, the option to either teleport using a click and go system, move freely, or use the “shift” motion system.

The final clip highlights the “Shift” movement system, which appears to work like a blink mechanics:

Alyx takes place between the events of the first and second Half-Life games, telling the story of Alyx Vance and her father Eli as they fight off the alien invasion. It is a VR exclusive, though it will be available on all PC VR headsets (as opposed to just Valve’s own Index headset).

Half-Life Alyx was first revealed in November of last year. The game is slated for a spring release date of March 23. Valve has suggested that more Half-Life games will follow, much to the joy of fans who have been waiting a decade for the much-requested sequel to Half-Life 2.

You can read more about Valve’s experiences working with VR here, and if you’re interested to find out just what a pivotal piece of software Alyx could be for the entire VR industry then read our detailed piece on exactly that here.