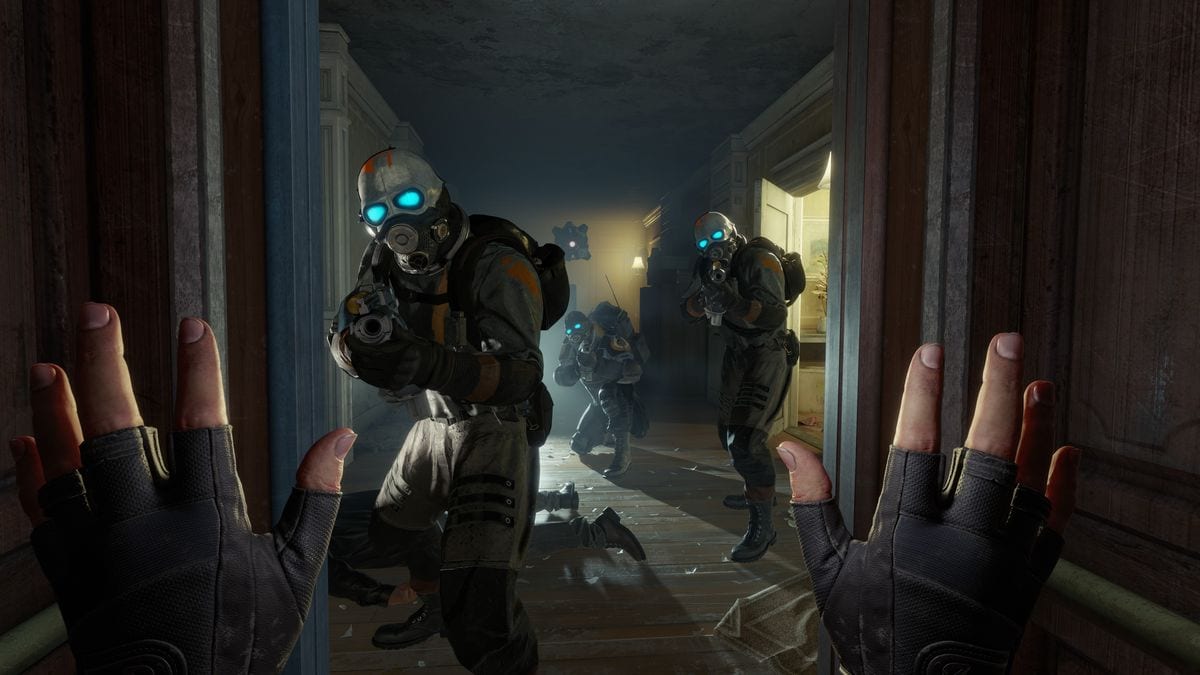 Half-Life is finally due to make its long-awaited return, but it’s not quite the continuation of the series many would have envisaged. Half-Life: Alyx is a VR game that revealed yesterday, and developer Valve doesn’t have any plans to make a port for conventional gaming hardware. Thankfully, though, it does sound pretty enthusiastic about making more Half-Life games moving forward.

Speaking in an interview with The Verge yesterday, Valve’s David Speyrer said the following when prompted about whether the company was interested in making more Half-Life games:

“Yes. It’s probably no surprise that many people at Valve have been wanting to get back to the Half-Life universe for a long time, and this experience has only reinforced that.

In the process of creating Half-Life: Alyx, we’ve had to explore new ways to tell stories with these characters and this world, and we’ve discovered a lot of new gameplay experiences that go beyond what we’ve been able to do before. Of course, we’ll have to wait and see how people react to Half-Life: Alyx once it’s out, but we’d love to continue pushing forward.”

That’s all very positive for anybody still holding onto the Half-Life 3 dream. Although Valve is very keen to convey that Alyx is much more than just a VR tech demo — it’s considered a mainline entry in the Half-Life saga that marks a new direction for the entire story. Players should expect a meaty, fully-fledged Half-Life experience.

Speyrer explains that Alyx is “not a side story, nor an episodic one — it’s the next part of the Half-Life story, in a game around the same length as Half-Life 2.”

“Everyone at Valve is excited to be returning to the world of Half-Life.

VR has energized us. We’ve invested a lot of ourselves in the technology. But we’re also game developers at heart, and to be devoting ourselves to a VR game this ambitious is just as exciting. For that to come in the form of Half-Life feels like the culmination of a lot things we care a lot about: truly great games, cutting edge technology, and open platforms. We can’t wait for people to experience this.”

You can watch the Alyx’s trailer below if you haven’t already below.