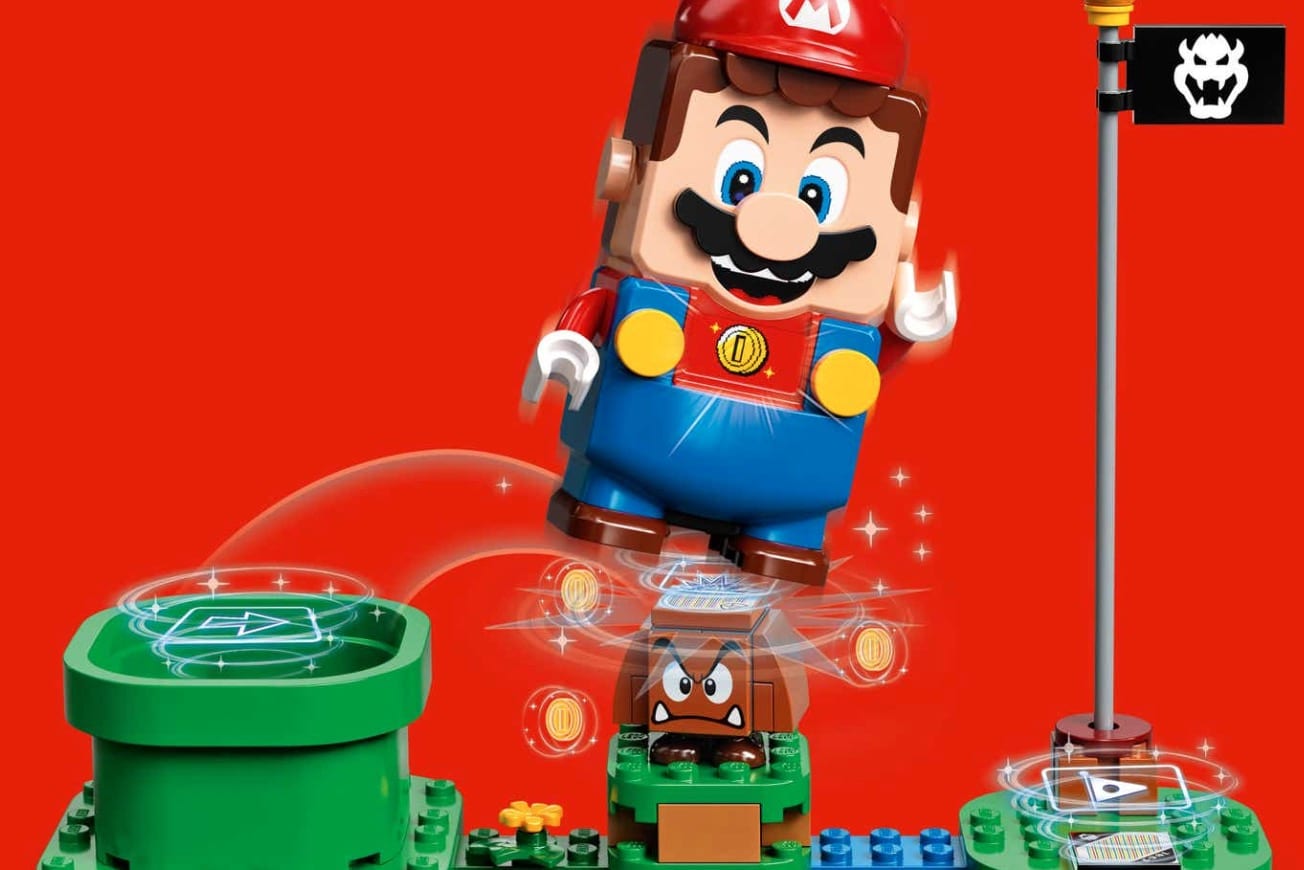 An announcement that was teased just a couple of days ago via Twitter, The LEGO Group is partnering up with Nintendo to bring Super Mario into the world of LEGO in an entirely new way, letting users interact with the famous plumber like never before.

LEGO Super Mario is a new product line that features an interactive Mario figure that collects coins in these “real-life” game levels that are created with LEGO bricks.

According to The LEGO Group’s press release, LEGO Super Mario will be launching later this year.

Julia Goldin, Chief Marketing Officer, EVP of the LEGO group stated that the team is excited to be a part of this collaboration:

We are very excited to bring Mario into the physical world through interactive and social LEGO play. With this experience we will help millions of kids with love for Mario to engage and play in a completely new way, where they are in control of creating and playing games with their favourite character. By seamlessly incorporating the latest digital technology, LEGO Super Mario is a highly social, interactive and collaborative experience for kids.”

Takashi Tezuka of Nintendo followed up her statement with a comment on LEGO products:

“I have always liked LEGO products and how they help children use their imagination to play. The new product we created together with the LEGO Group seeks to combine two different styles of play – one where you freely build the world of Mario and the other where you play with Mario in the very world that you have created.”

You can watch the reveal video down below via LEGO’S YouTube channel: