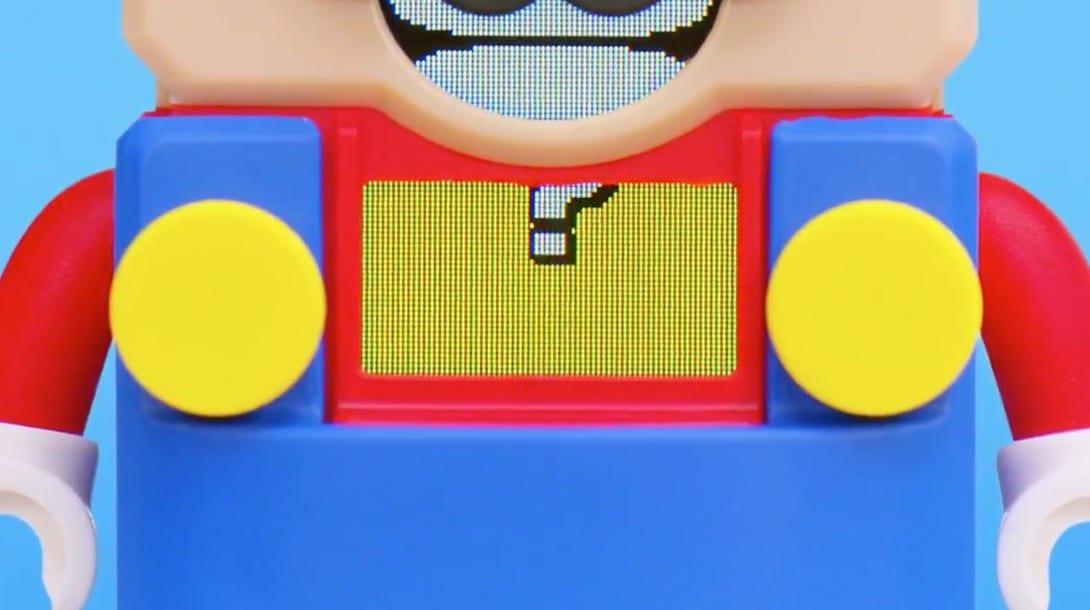 Today is March 10, which Nintendo has deemed to be Mar10 day for the rest of eternity… or until Mario doesn’t exist anymore, but let’s be honest, this mustachioed plumber will always be around.

It just so happens that Nintendo tweeted out a short teaser of some sort of LEGO and Super Mario collaboration that is coming soon. The tweet reads, “Something fun is being built! Stay tuned…” and the official LEGO Twitter account is also tagged.

We can obviously decipher from the video that this is indeed Mr. Mario himself but his face is cut off a bit in Nintendo’s video, but if you go over to the tweet from the LEGO account, you can actually see a bit more of this LEGO figure that both companies are teasing –just look at that creepy smile:

Due to the tweet not having much information, we’re not entirely sure if Nintendo is teasing a full-blown LEGO set based around Mario and friends or if this is just a one-off Mario LEGO figure. And who knows? This could also be a tease for a future LEGO Super Mario game, which would be wild.

If you’re looking for more Mario-related content for Mar10 day, why not check out these 10 facts you probably didn’t know about the plumber or the best Mario games out there.