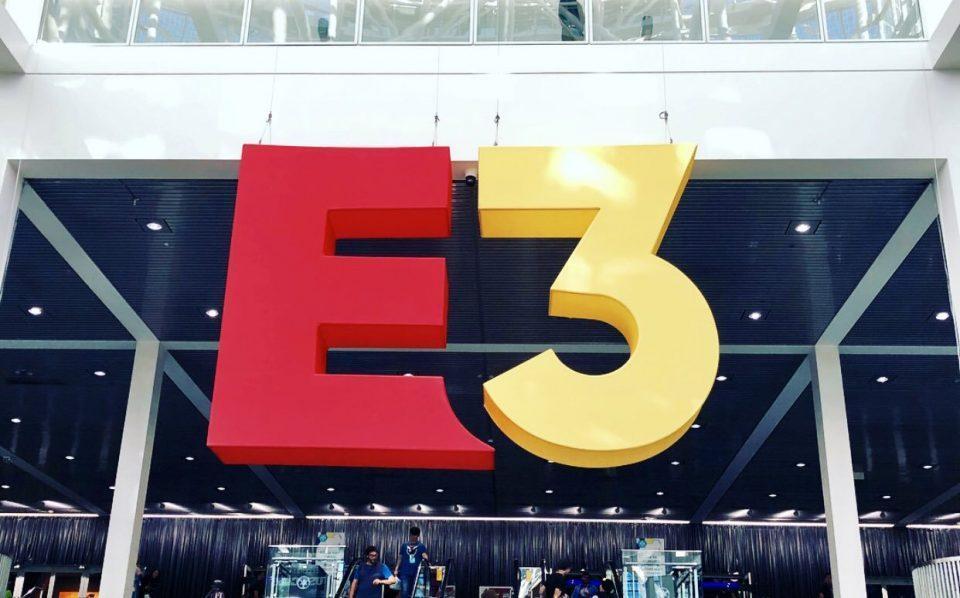 Just a day after back-peddling on a previously bullish stance to run E3 2020 amid Coronavirus concerns, the tradeshow is facing another setback. Iam8bit, the video game merchandise company partnered with the ESA to provide creative direction of its show Floor this year, has today resigned from the position.

The announcement was made via Iam8bit’s Twitter account. No particular reason for the decision was disclosed, though the message does allude to the concept of an “evolutionary floor experience” as something in the past tense. Perhaps there was a disagreement about the particular direction that experience should take?

It’s with mixed emotions that @iam8bit has decided to resign as Creative Directors of what was to be an evolutionary #E32020 floor experience. We’ve produced hundreds of gaming + community events and it was a dream to be involved with E3. We wish the organizers the best of luck.

Plans for E3 2020’s show floor in collaboration with Iam8bit was first announced and vaguely outlined in a statement earlier this year as the ESA described the partnership as part of a thrust to “reinvigorate the show and, frankly, to shake things up.”

The initiative to reinvent E3 by the ESA follows on from what many perceive as the show’s declining relevance in an era that has seen publishers increasingly preferring to run their own dedicated events. Of particular note, Sony will once again be skipping E3 this year.

Further complicating the situation, a blunder on the part of the ESA last year also saw hundreds of journalists’ identities leaked to the public, which did little do help the show’s mission to stay relevant.

There’s not yet been any official word from the ESA on a replacement for Iam8bit. We’ll keep you posted.