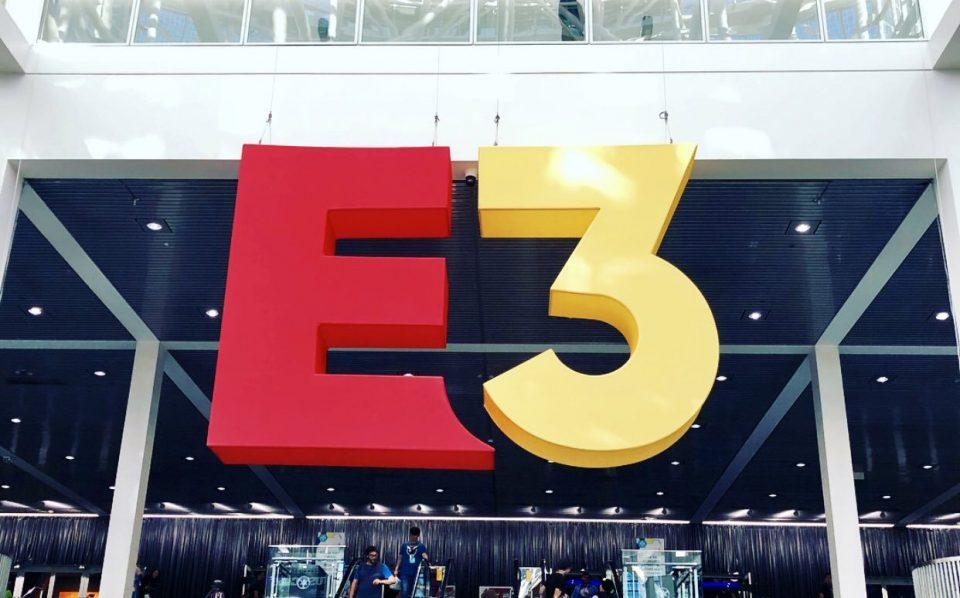 The Entertainment Software Association (ESA), the organizational body behind the long-standing E3 annual tradeshow, has today published a statement regarding changes to its upcoming 2020 show. In what is a fairly vague 300 or so words, it alludes to changes in structure in an effort to “shake things up,” as well as working on improving security to “earn back” trust after a blunder last year that saw the personal details of several hundred media attendees leaked.

Part of the shake-up apparently involves “collaborating with industry insiders and new creative partners, including the tastemakers at iam8bit.” There will be a new focus on digital programming from the show floor, and the show floor itself will be given a makeover to center around a celebration of games.

There’s mention of “surprise guests, amazing stage experiences, access to insiders and experiential zones that delight the senses” to create to a show that will be “incredibly inclusive.”

Apparently we’re to learn more concrete details over the coming weeks as the ESA “listens and learns” to its audiences’ wants. You can even write in and let the ESA know your wishlist of changes. How thoughtful.

On the matter of the aforementioned security blunder in the aftermath of E3 2019, the ESA has said that it’s taken measures to rebuild its website and reinforce security measures moving forward.

It’s all pretty vague and fluffy, then, if we do say so ourselves. Certainly, the statement isn’t written in the commanding tone of an entity that believes itself to be an authority in the gaming convention space anymore, which is a subject that’s been hotly debated for a number of years now.

One solid piece of information that is at least shared in today’s statement is that registrations for E3 2020 open next month, Feb. 15.

As E3 evolves into something that sounds more like a consumer-facing event like PAX, it will be fascinating to see whether it survives. This year’s efforts will surely be an indication of its chances moving forward.

Of course, we already know that Sony has pulled out of the show for the second year in a row after explaining that the ESA’s vision for E3 doesn’t align with own interests.